Caribbean rum producers are joining forces with French group CIRT-DOM, to get the best deal for their exports into major markets, particularly the European Union.

Rum producers of the Caribbean Forum, members of the West Indies Rum & Spirits Producers Association (WIRSPA), recently signed a MOU with their French counterparts CIRT-DOM – the traditional rum producers of Martinique, Guadeloupe, French Guiana and Reunion, which are all Departments of France.

The two groupings, each representing a tradition of rum production that stretches back hundreds of years, have with this 6th accord, renewed their commitment to working together in the interest of building the rum category based on authentic provenance, common rules and promoting a level playing field against increasing competition from products which benefit from production subsidies. 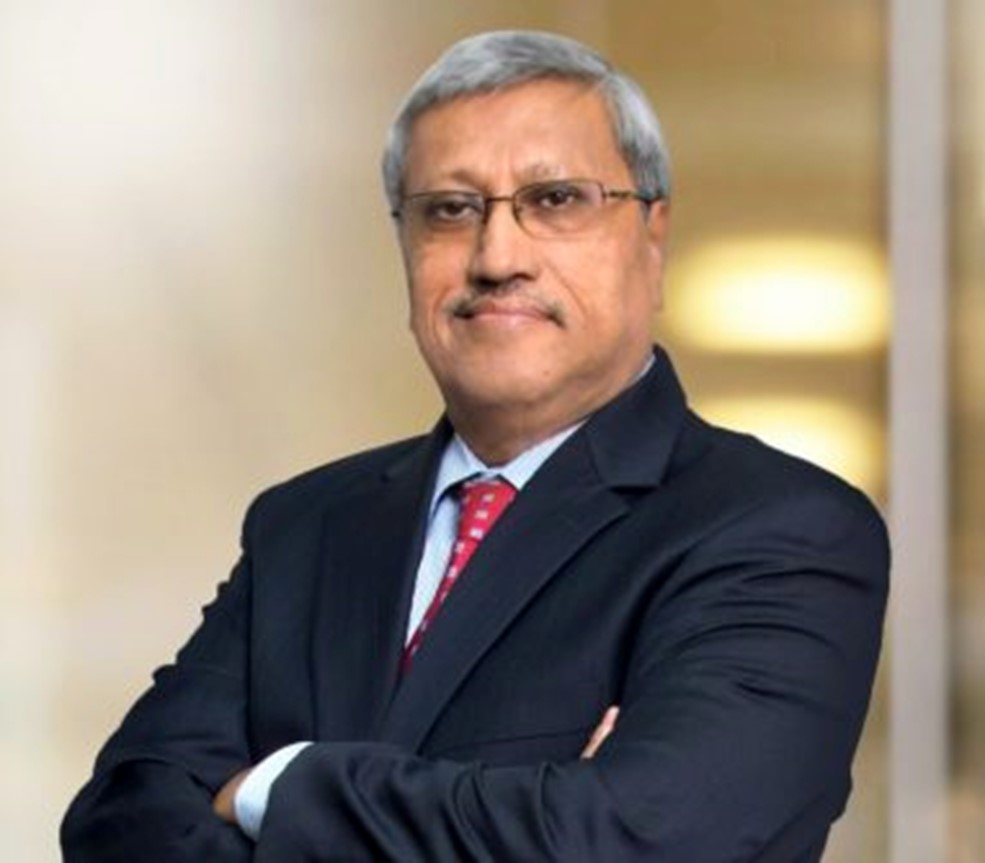 According to Chairman of WIRSPA, Komal Samaroo, “We have a long history of collaboration with our French counterparts, almost 25 years since the signing of our first agreement in 1997. Together we face a sharp rise in non-traditional imports of rum into our traditional markets, especially the European Union and the UK. Many of these competing brands do not always follow the rules, and many benefit from extensive production and marketing subsidies which place us at a competitive disadvantage. These developments, coupled with the impact of Brexit and the new trade deals being pursued by the UK, underline the need for joint action.” 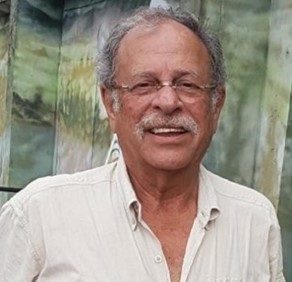 Alain Chatel, President of the French grouping CIRT-DOM said, “We have worked with WIRSPA over several decades to promote rum rules that respect origin, and to urge compliance with the regulations which do not permit flavouring of rum, and labelling regulations that are truthful. Both our groupings are traditional producers of authentic rum based on true provenance, and we have together worked to build the reputation of rum as a quality premium spirit, alongside the best of the best. We share a common philosophy.”