Stakeholders Want CARICOM Heads of Government to Meet on Energy 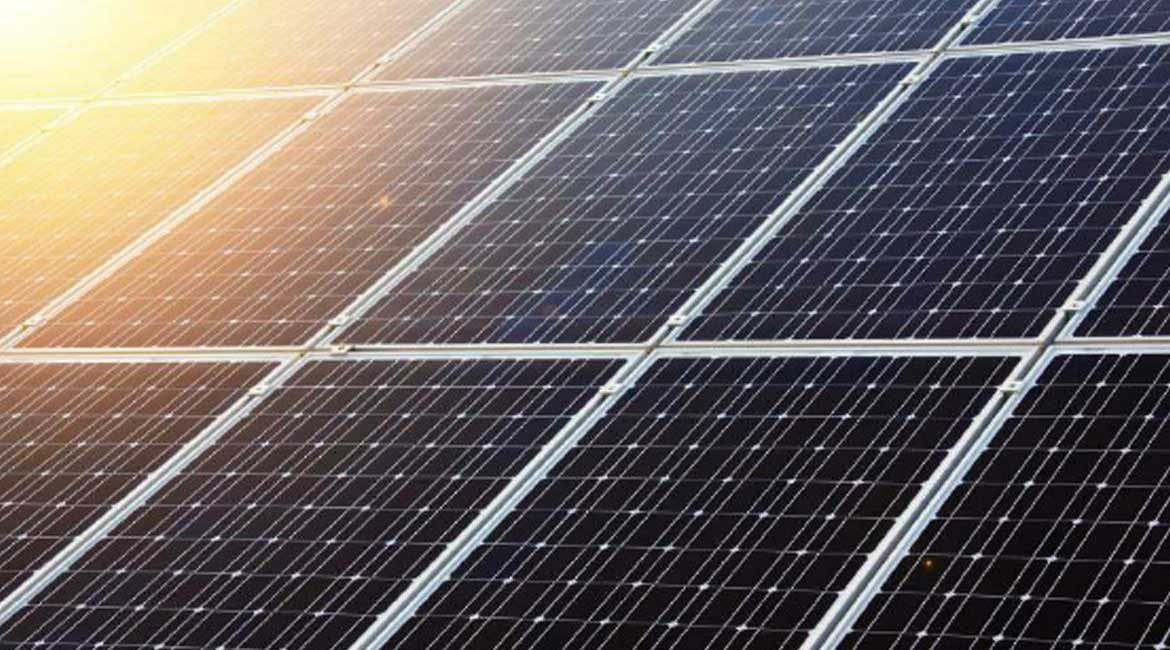 Participants at a recently concluded high-level forum in The Bahamas want energy to be placed squarely before the Caribbean Community (CARICOM) heads of government to generate speedier action and firmer commitments to the transition to renewables.

The general thinking at the Fifth Caribbean Sustainable Energy Forum (CSEF V) held from 23 – 25 January, 2017, in Nassau, was that while there is steady progress, the challenges of transitioning to clean energy can be solved if they are placed in a political context.

This is against the background of the promotion of sustainable energy as the vehicle through which CARICOM member states will become economically competitive and advance the human services that are required for an acceptable quality of life. The bottom line is the availability of more reliable energy and the ability of citizens of the Community to enjoy cleaner energy, hence the need for political attention.

Over two days, several panels featuring government ministers and some of the biggest names in the regional energy field discussed a range of issues pertinent to the Community’s transition from fossil fuels to renewable energy. Discussions centered on the CARICOM Energy Policy (CEP) and the Caribbean Sustainable Energy Roadmap and Strategy (C-SERMS) and regulatory matters; building a culture of effective statistics and information management; funding the transition; and identifying knowledge, skills and quality requirements. The Forum, which attracted more than 100 persons, also looked back at progress in energy transition made over the past five years and looked forward to the next ten years.

The final session on Wednesday 25 January, focused on the outlook of the region’s energy transition from fossil fuels to cleaner energy. It was during that session that participants said the time had come for a special meeting of CARICOM heads of government on energy. With the understanding that a regional initiative in practical terms was needed going forward, the panelists and participants suggested that concrete success stories should be brought before the heads of government to highlight the strengths as well as the challenges and for there to be decisions, at that level, on matters that the sector is fighting to solve.

There were calls for approaches to be made first to the heads of government with responsibility for energy and sustainable development in the CARICOM quasi cabinet to catalyze efforts towards the special meeting on energy. CARICOM heads meet next in Georgetown, Guyana, mid-February.

In the past, special meetings of the Community’s Council for Trade and Economic Development (COTED) were held on energy. It was at one such meeting in 2013 that the CEP and the C-SERMS were approved. The C-SERMS aims at a renewable energy electricity penetration of 20% in 2017, 28% by 2022 and 47% by 2027. The proposal for the establishment of CCREEE was also placed before CARICOM heads of government in 2015.

Back in 2003, heads of government, at a special meeting in Castries, Saint Lucia, discussed energy, within the context of the CARICOM Single Market and Economy (CSME). At that meeting they also discussed work that was ongoing on the CEP.

Energy is also inserted in the CARICOM Five-Year Strategic Plan under Building Economic Resilience, the primary of the plan’s six priority areas. Efficiency, diversification, and cost reduction are over-arching elements of the energy thrust. The focus is on optimizing existing assets and reducing the high cost of energy inputs – particularly in production. This will be done through enhanced functional cooperation, and development of alternative energy to meet CARICOM’s 2017 target of 20 percent for the contribution of renewable energy to the total electricity supply mix.

Among the areas that the forum recommended that the region must consider going forward, are the recognition of the renewable resources of each CARICOM member state and the advantages and disadvantages these hold; the role fossil fuels will continue to play and vested interest in the fossil fuel industry; enhancing energy sector infrastructure including refurbishing obsolete and near obsolete electricity grids; the connection between quality of life of CARICOM nationals and reliable, cleaner energy; and the effects of climate change on energy transition.

Other priority areas identified for focus over the next ten years are: training and capacity-building in planning, policy; information management and project preparation to ensure a pool of highly skilled human resources as well as job creation; private partnership and financing measures to drive the energy transformation efforts; greater collaboration among member states and regional institutions; significant local ownership in the energy sector; innovation in thought and practice in the Caribbean; the establishment of a regional energy trade arrangement; and commercial exploitation of renewable energy.

CSEF was established in 2008 as a biennial sustainable energy event in the Caribbean Community (CARICOM). The forum facilitates dialogue and actions towards the adoption of more robust policies and the transfer of appropriate technologies in renewable energy and energy efficiency in CARICOM. It seeks ultimately to enhance stakeholder support and contribution to diversification of the regional energy supply from its current fossil fuels base to a mix that includes significant renewable sources.

Ministry of Finance and the Public Service,...