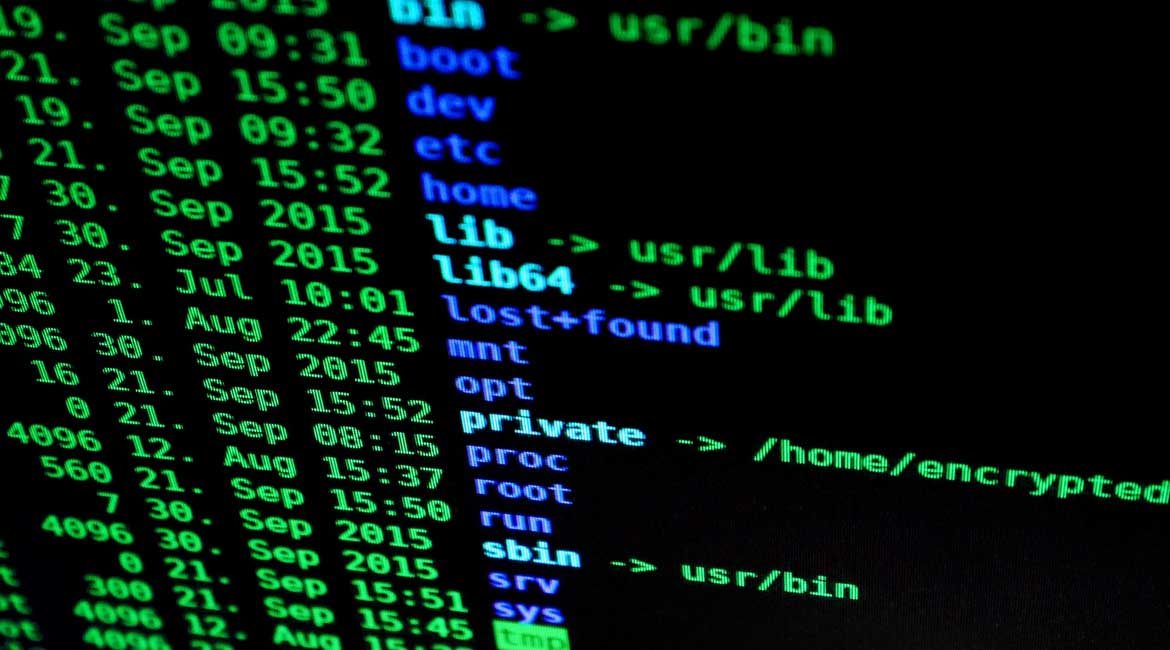 Large, well-funded, and highly organized crime syndicates are behind many of the cyber-crimes taking place in the Caribbean. And regional governments and security agencies are challenged to respond.

“Today’s cyber-criminal is no longer just a computer geek looking to see what mischief he can create. Modern cyber-criminals are increasingly being employed, trained, and resourced by transnational crime syndicates,” said Sean Fouché, information and communications technology manager at CARICOM IMPACS, an agency responsible for regional crime and security.

Fouché was speaking at Belize’s first national cyber-security symposium, held in Belize City from April 24 to 28. “The Internet is now being used by terrorist organizations to recruit young people in the Caribbean. CARICOM IMPACS is looking at the link between these terrorist activities and the region’s illicit drug trade. What we’re seeing is that it’s all connected,” he said. He added that cyber-crime is a regional problem that requires a coordinated regional response. “This is why CARICOM is working to assist Belize as well as other governments of the region.”

Unlike almost every other Central and South American country, but like most Caribbean nations, Belize has “neither a cyber-defense policy, nor a national Computer Security Incident Response Team,” according to a 2016 report on Latin American and Caribbean cyber-security by the Organization of American States and Inter-American Development Bank.

To address this, Belize organized a week-long national cyber security symposium to draw participants from the public as well as from law enforcement, the judiciary and legal community, government and the private sector. The symposium was jointly organized by the PUC and the Caribbean Network Operators Group, CaribNOG, a non-profit organization that focuses on cyber-security and technical capacity building.

“The high turnout at Belize’s cyber security symposium is indicative of the importance of the subject, not just to technocrats or technology experts, but to everyone,” said John Avery, Chairman of the Public Utilities Commission (PUC), which regulates to Belize telecommunications sector. “This is the first time that such an event has happened in Belize. Based on the high level of public interest we are also hoping this can be used as a model to usher in a new period of cyber security awareness and preparedness across the entire Caribbean,” Avery said.