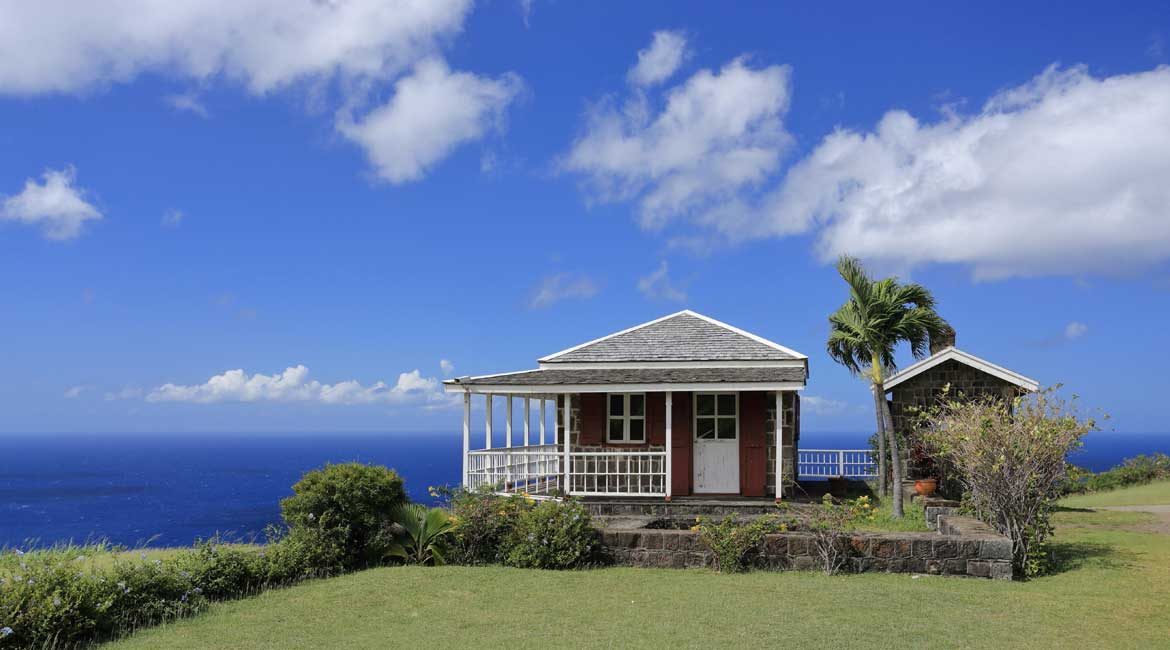 Minister of Public Infrastructure with responsibility for Energy, Ian ‘Patches’ Liburd, said that the St. Kitts and Nevis government is “committed to investing in alternative energy, pursuing geothermal energy production, completing the wind farm, (and) supporting solar farm development.” Speaking in Parliament on February 16, two years after the current government political office, Liburd said that alternative energy must be the energy choice of a future St. Kitts and Nevis.

“Given our many challenges, we also felt that it would be irresponsible of us as a government if we did not establish whether there was a geothermal resource here on St. Kitts and, if so, determine how best to develop that resource without retarding the progress on Nevis,” he said. “The Premier was right when he said that both resources will complement each other because having now established that there is a geothermal resource on both islands, the situation is now ripe for discussion on inter-connectivity, for the discussion on the export of energy, as we on St. Kitts move now to final a geothermal agreement.”

“We took a deliberate approach to face the major energy challenges and we took steps to ensure that renewable energy plays a critical role in the sustainable development and economic growth of our twin-island federation. We decided to transform to a more sustainable mix, and energy security is therefore a requirement,” Liburd continued, while making reference to the United States former Secretary of State, John Kerry, who is credited with saying that energy is the market of the future.

Liburd added: “I opine that we in St. Kitts and Nevis say that the energy sector is the future so we took a three-pronged approach — we updated our energy policy and legislative framework for the adoption of alternative energy to build a more competitive private sector and improve energy security for households. We established an energy unit in the Ministry.” He said that as of February 1, 2017, there is now a new Director of Energy within his Ministry.

In September 2015, Liburd signed a memorandum of understanding (MOU) with Teranov, a French engineering and services company based in Guadeloupe for new and renewable energy. The MOU included a road map that could possibly see the production of geothermal energy in 2020. Teranov began geothermal exploration exercises in the Sandy Point area around Brimstone Hill, going to the top of Mount Liamigua in late 2015. Five geoscientists were in St. Kitts conducting feasibility studies in geophysics, geology, and geochemistry. President of Teranov, Jacques Chouraki, said at the time that the prospects for geothermal energy on St. Kitts were promising. Liburd has now confirmed that, after the feasibility studies, there is a geothermal resource on St. Kitts.