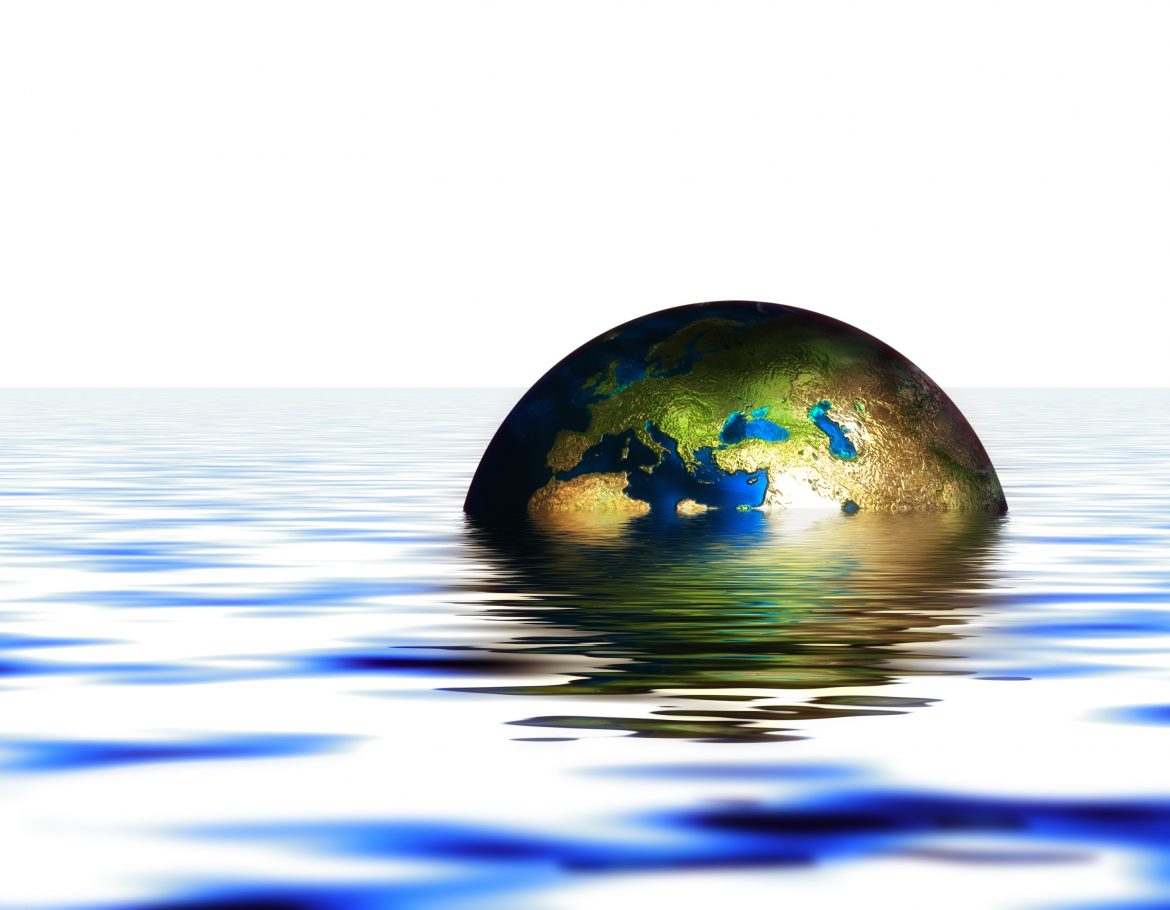 The governor of Puerto Rico, Ricardo Rosselló, was one of many leaders from the region and around the world that have condemned the announcement by President Donald Trump that the US would withdraw from the Paris Climate Change Agreement.

“Climate change is a real problem and it requires all of us to leave a sustainable planet to the next generation. Our administration is committed to protecting the environment. As a governor who is also a scientist, I oppose the United States withdrawal from the Paris Agreement. Our administration is committed to protecting our environment, and we recognize that even small changes can have big, lasting effects on our planet,” Rosselló said in a statement.

He pointed out that Puerto Rico, an island that 3.4 million American citizens call home, would suffer greatly from the devastating effects of rising sea levels. “We call upon all local governments across the nation to continue to pass rules and regulations that protect our climate. As most of the world move forwards, our nation cannot sit idle and lag behind,” he said.

In a joint statement, a group of ministers of the high ambition coalition, including Colombia, Costa Rica, Grenada, Mexico and Saint Lucia from the wider Caribbean, said, “We are deeply disappointed by today’s decision. Our commitment to the Paris Agreement is unshakeable. We have every reason to fight for its full implementation: our families, our health, our welfare, our security, our economies and our livelihoods.

“As responsible climate leaders, we will continue to move decisively towards a more sustainable and competitive economy. Let us see the Paris Agreement and the low-carbon transition for what it is: the growth engine of our jobs and economies, and the key to our collective prosperity and well-being. For people around the world most vulnerable to climate change the Paris Agreement represents the best hope for survival.”

The CHTA noted in a statement on Friday that Caribbean is one of the world’s most vulnerable regions to the escalating effects of climate change. The socio-economic consequences from rising sea levels and temperatures, increasingly violent storms and severe droughts, oil spills, mismanagement of waste, and coral bleaching are having mounting consequences, and left unchecked threaten the very viability of the region’s economies and societies, and the health and welfare of Caribbean people.

Countries and businesses throughout the region, particularly tourism-related enterprises, are increasingly adopting policies and practices aimed at preserving, protecting and enhancing the environment. “This is important to the Caribbean’s own self-interests and also those of the world, with millions of visitors enjoying the incredible natural beauty the region offers,” the Association said.

The CHTA urged the region’s countries, businesses and residents to do their part in supporting sound environmental practices. “It is important to ensure that the Caribbean remains a safe, secure and viable partner, benefiting its neighbors and major trading partners,” the statement added.

Panos Caribbean, which promotes sustainable development and social justice in the wider Caribbean region, also expressed deep disappointment at news that the United States is to turn its back on the historic Paris Agreement.

“There is no question that Panos Caribbean – an organization that has worked tirelessly in the interest of advancing public education on climate change and enabling communities to have an informed response to the phenomena – is deeply disappointed at the US decision,” said Panos Jamaica country director Petre Williams-Raynor.

MOU Signing Between Trinidad and Tobago and...

14 Entrepreneurs to Start the OECS-Caribbean Export...