St. Kitts-Nevis Police to get Drones and other New Technology to Fight Crime 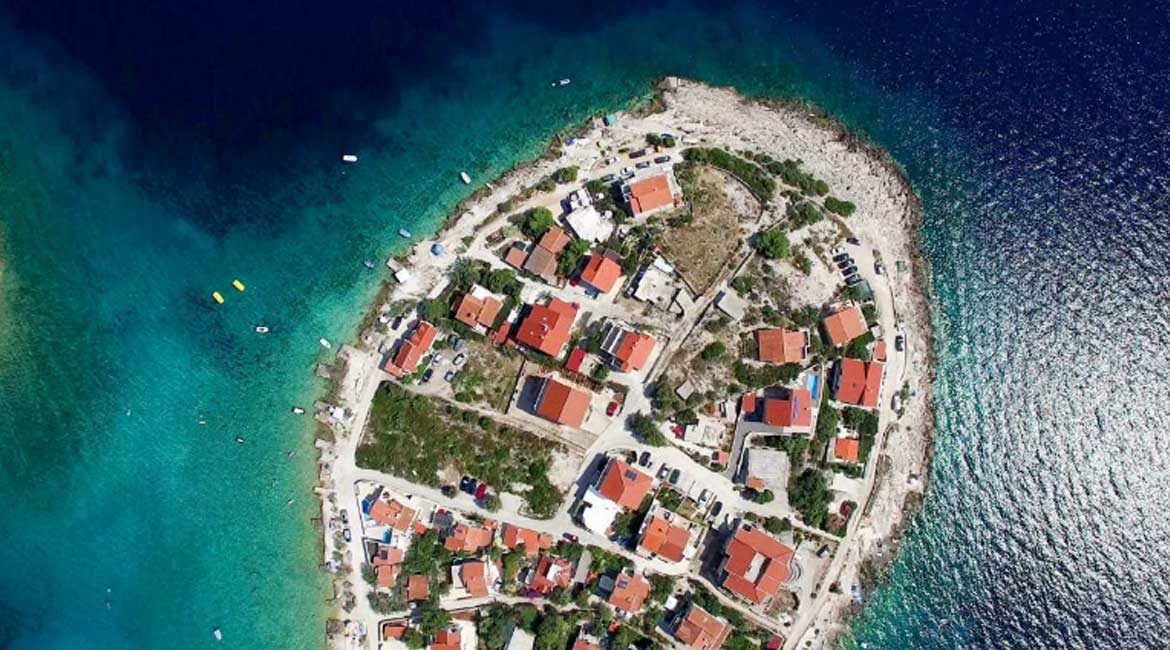 New technological equipment, including drones, is being brought to bear on law enforcement in St. Kitts and Nevis, as the government seeks to consolidate gains in 2016 in reducing crime.

At a press conference recently, Prime Minister and Minister of National Security, Dr. Timothy Harris, stated that a new mobile patrol unit will be deployed in the federation, bringing the number to two. A number of drones will also be deployed to increase surveillance in order to detect and deter from crime.

The closed circuit television (CCTV) program will also be enhanced with systems in the capital cities of Basseterre and Charlestown, as well as in Frigate Bay, Conaree, St. Peter’s, and Shadwell being expanded. “Equipment and appliances have already been brought in and a further shipment is in progress,” Harris said. “We have one of the top international firms in the CCTV industry – that is Vivotek – working with us.”

Vivotek Inc. was established in Taiwan in 2000 and has earned a reputation for being a leading brand in global security surveillance. Their participation in the local project was facilitated by the embassy of Taiwan in Basseterre. Personnel from the Royal St. Christopher and Nevis Police Force (RSCNPF) and others are being trained to use the system. The investment in the CCTV program amounts to EC$5 million, to be covered by the Taiwanese government, while the price tag for the mobile patrol unit and the drones costs more than $1 million.

“We expect that we will begin to turn the tide on the upsurge of violent crimes and homicides in particular and that is why in 2016 and again in 2017, we gave national security the largest allotment ever since the creation of that ministry,” Harris said. That investment equated to $63 million for the 2016 fiscal year and then jumped to $71.7 million for the 2017 fiscal year.“That is investment; the people of the country require returns on their investment,” Harris stated.

Last month, during the first Commissioner’s Lecture of 2017, Commissioner of Police, Ian Queeley, signaled that police will have a greater presence in communities, and will follow through on strategies outlined in the six-point plan of action to reduce homicides and violent crimes of 2015. The plan hinges on crime prevention, intelligence-led policing, targeted operations, collaboration with other agencies, engagement of stakeholders, and improvement in administration.

There have been positive gains made by law enforcement since its unveiling. These include decreases in a number of areas of reported crime, transparent promotions, and 36 illegal guns, a record number, being seized in 2016. Queeley has set a goal of reducing criminal activities by ten percent in 2017.