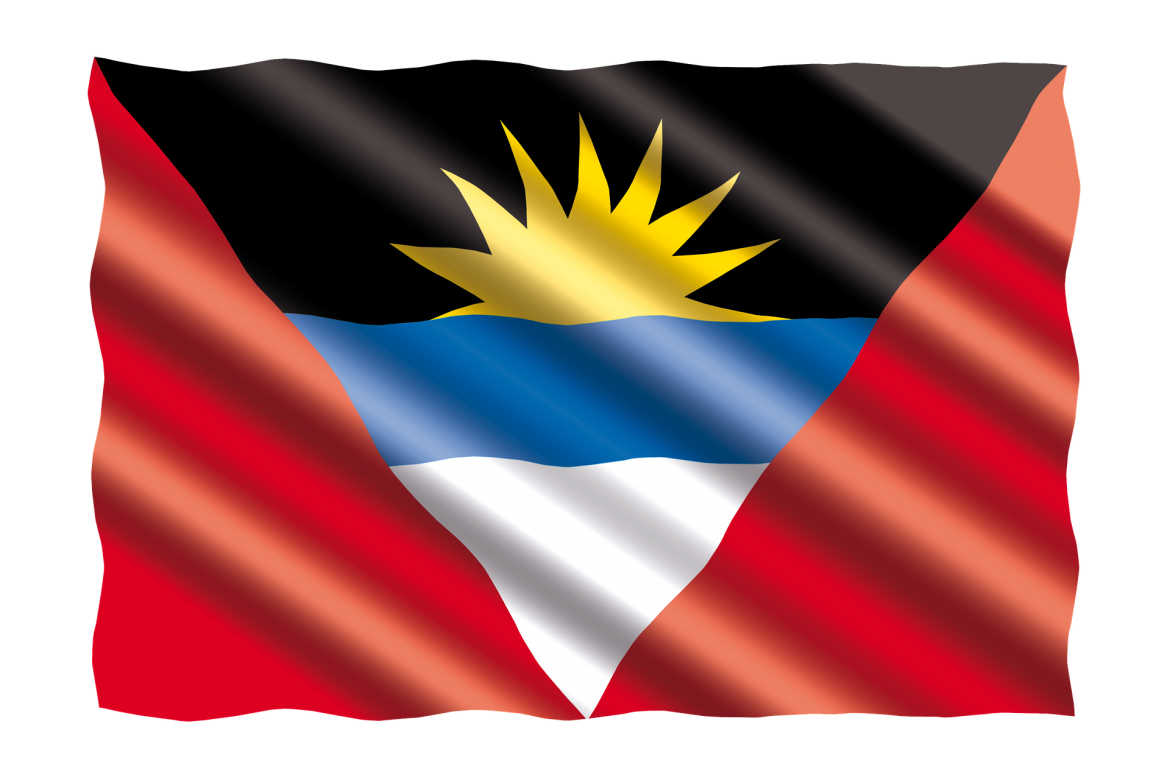 Speaking to an audience of the Antigua and Barbuda Diaspora and diplomatic representatives of other nations, Sanders observed that the links between the two countries “existed before the independence of the United States from Britain in 1776”.

“Antigua always was, and remains today, a strong trading partner with the US. Evidence of the commitment to those trade links was Antigua’s resistance to British Navigation Acts that sought to punish the United States after 1776 by prohibiting trade with its colonies in the Caribbean,” the Antigua and Barbuda Ambassador explained.

He pointed out that “between 1784 and 1787, it took Horatio Nelson and a fleet of British military ships to enforce Antigua’s refusal to comply with the trade embargo against the newly-independent United States of America”, and he recalled that “Nelson is recorded as saying that the Antiguan colonists are as great rebels as ever were in America, had they the power to show it.”

Sanders said that “like many other nations in the Caribbean, Antigua’s desire for independence was inspired by the United American States. The noble ideas, expounded by Thomas Jefferson and John Dickinson in 1775, resounded across those many centuries”, including that Americans were “resolved to die freemen rather than to live as slaves”.

“It is no passing coincidence that, 36 years ago, the framers of the independence constitution of Antigua and Barbuda laid down similar principles to those set out in the US Declaration of Independence, especially that all men are entitled to life, liberty, and the pursuit of happiness,” he said.

Remarking on the harmful effects of hurricanes, he said, “We may be bowed, but we are not beaten. We were knocked-down many times and still we stood up every time.”

Telling the audience that the government and people of Antigua and Barbuda “intend to continue to rise”, he said that “we will stretch our hands to our sisters and brothers in this US Diaspora so that we might lift-up ourselves together, because in the words of the old spiritual, ‘We all got a right to the tree of life.’”