A Conversation with David Burt – Premier of Bermuda 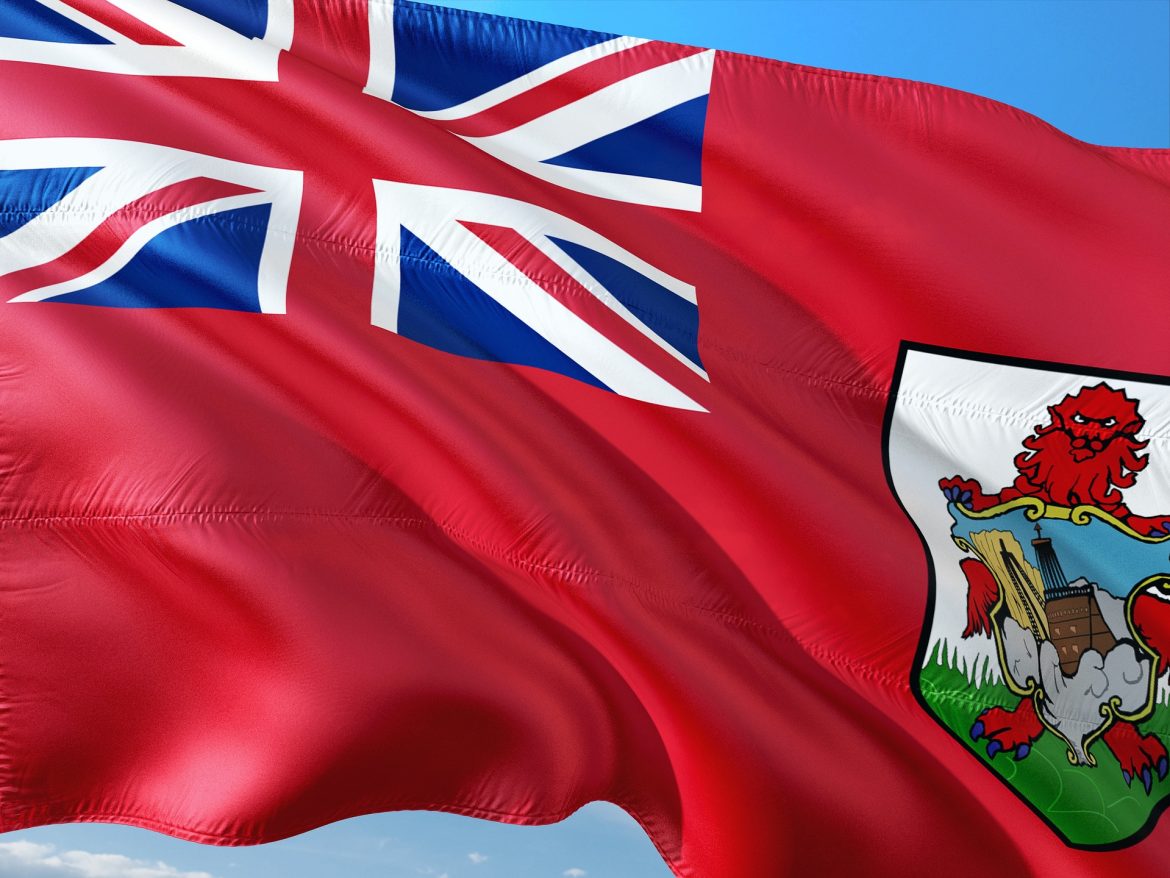 This past July, after his Progressive Labor Party (PLP) won 24 out of 36 seats in the Parliamentary election, David Burt was sworn in as Bermuda’s new Premier. At age 38, Burt is the youngest person to ever hold the office. Burt attended the George Washington University in Washington, D.C., double majoring in finance and information systems and attained a Master’s Degree in information systems technologies. During his time at GWU, he also served as president of the George Washington University Student Association. He is married and has two young children.

Recently, Business View Caribbean spoke with Premier Burt about his electoral victory and his plans for his administration. The following is an edited transcript of that conversation.

BVM: What is the job of the Premier?

Burt: “The Premier is the leader of the government, so the Premier runs the cabinet – myself and ten other cabinet ministers. We’re the ones who have the responsibility for government. There is not any particular limit on the items we can do. We control the Parliamentary majority, so we have the ability to make change and pass laws. Bermuda’s system of government, however, is unique because we are still not an independent country; we are an overseas territory of the United Kingdom, so we do have a governor here who retains some powers: external affairs and internal security.”

BVM: What was your campaign platform?

Burt: “The major points of our platform were social healing and transformation. The number one thing that we had in our platform was making sure that we could improve our education system so that it prepared our young people, and also persons who are not so young, for futures in a globalized economy. We were speaking about ensuring that we had economic diversification and economic empowerment in our country for a new generation of entrepreneurs; to give them the tools with which they could succeed in the domestic economy, but also the tools to succeed in a global economy.

“Also, we spoke about having a better environment for government – making a modern, 21st century government with good governance, technology, and focusing on services. We spoke on new initiatives, as well, on making sure that Bermuda could advance its energy infrastructure and making sure that we had clean energy and that we took care of our local environment.

“We spoke extensively on issues of energy. We have an aging energy infrastructure, so we have the opportunity to transform our energy infrastructure and move it to a place where we can be energy independent. We have abundant wind, abundant tides, and abundant sun, so we have a lot of the building blocks for renewable energy, here. But we also have to make sure that we have a steady stream of energy because the sun doesn’t shine and the wind doesn’t blow all the time.”

BVM: How did you communicate with the electorate and how will that communication continue?

Burt: Bermuda’s a small enough country that you can get your message out, directly. That’s one of the reasons why we were able to win so many votes – we canvassed very hard, we knocked on doors, we told people about our plans, and we’re going to continue that effort and make sure we inform people. So that means having town hall meeting across the country so people can give their feedback; we can let people know precisely what the government is doing and what we’re looking to do. We get that message out through social media.

BVM: What are your government’s most immediate objectives?

Burt: “One of the first things that we promised to do was to make sure that financial resources were not a barrier for access to higher education. We promised that we would increase the amount of training programs that were offered and also increase access to Bermuda College for Bermudians. So, we were able to provide 150 Bermudians, who may not have had the opportunity to attend Bermuda College this fall, to attend by providing various forms of financial aid for all different types of programs.

“We also said that one of the challenges that we had was the digital divide in our schools, where even our primary schools in Bermuda did not have wireless, internet access. So, we are commencing the installation of the internet in our primary schools; it’s something that we’ve been able to do rather quickly, and we’re moving forward on these and many other issues as quickly as possible.

BVM: What are some of the other major challenges ahead?

Burt: “Our economy is still in a very delicate state, which many challenging aspects. Our international business sector remains resilient and we’re looking to grow it, as it is the largest contributor of our foreign earnings. There is also our tourism sector, which we’re looking to continue to grow. From that perspective, I’d say the future is bright and we just need to make sure that we put into place the smart investments which are required to have more people living and working in Bermuda. That will be the mission of this government and that is the message that I’ve given to our international business leaders and the message that I will take overseas when we visit business and political leaders in Washington, D.C, in New York, in London, and in Brussels.

“Another one of the challenges that we’ve had in Bermuda, and why Bermuda has not been able to advance as far economically as we could have, is that there are entrenched interests that have always played a very large part in our history. And I think that if there is any message that has come from the electorate in this past election is that people want to make sure that we change that, and to make sure that we can have a more fair society, and that decisions that are made regarding things such as energy should not be based upon the special interests which have, by and large, exerted a large amount of control over the years. You will see that our government does not have those conflicts and will look to make sure that the decisions that we make are in the best interests of the country and will help us to grow as much as possible.”

BVM: How much time do you have to accomplish what you set out to do?

Burt: “In a parliamentary system, there are no fixed terms. An election can be called at any time. The government, technically, sits for about five years until the election is due. The latest our Parliament can sit would be until September 2022.”

BVM: Can you sum up what you hope to accomplish over those five years?

Burt: “That we have a reformed and more fair tax system that makes Bermuda more competitive globally and is more fair locally; that we make sure that we provide economic diversification in Bermuda, with more diversified industries such as a technology hub; that we reform our education system to make sure that it has the confidence of our students and parents, and also delivers better results for a changing economy; that we have additional tourism development ensuring that we continue to be a major player; and to be in a lot better place when it comes to energy – more energy independence and, without question, to fulfill the initiatives to ensure that Bermuda is doing a much better job on the renewable side and taking care of our environment.

“We will fully engage in our relations with our CARICOM partners – Bermuda has an associate membership in CARICOM and I’m looking forward to attending the CARICOM heads of government meeting next year to make sure that our neighbors are familiar with us and we continue to be familiar with them. I want them know that Bermuda is a partner, going forward, in issues that are important to our region, whether it’s issues of climate change, or trade, or fairness, and we also want to ensure that Bermuda sets an example for leading small island jurisdictions as an efficient and transparent government that is going to use technology to benefit the masses. And that’s the message which we will bring.

“The final thing – although Bermuda has a very wealthy economy, we have our own unique social challenges. By the end of a five year period we hope to have addressed those challenges, such as dealing with the cost of living and bringing it down. And also making sure, from a social aspect, that we strengthen some our social institutions, i.e. our community clubs and organizations, making sure that they are able to provide for the communities they serve.”

BVM: Any final messages for our readers?

Burt: “The message is that Bermuda is open for business; we welcome business coming here. We want to maintain our reputation as a well-regarded, international finance jurisdiction and we’re going to continue to burnish our credentials in that regard. We want to make sure that people who are looking for a place to do business can find a home in Bermuda; that they can establish and grow their business here, find a wealth of talented workers, and to continue to grow and prosper to sell their products and services to the world.

“We have an incredible opportunity to rewrite Bermuda’s story and that’s what our team of 10 cabinet ministers, 24 ministers, and five senators – a team of 29 is going to be focusing on: transforming our economy. We are all committed to bringing changes which will benefit the citizens who voted for us, but we’ll also grow our economy and increase the size of the economic pie so that all persons can share in Bermuda’s prosperity, going forward.”