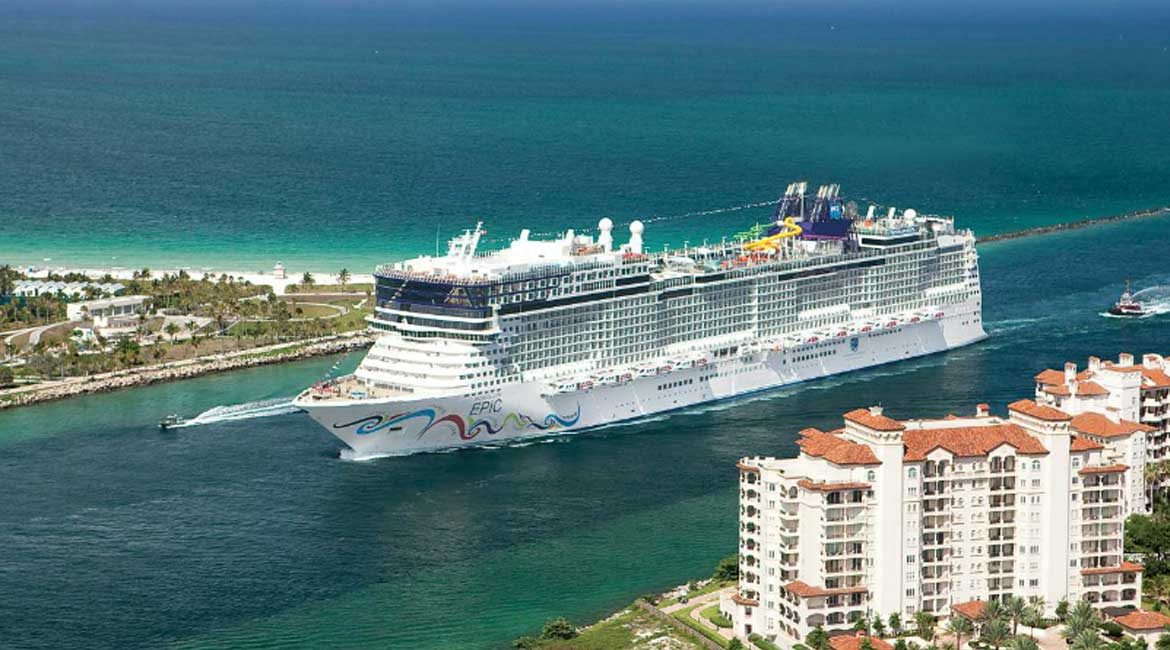 After three days of discussions and presentations to cruise industry decision-makers in South Florida, Antigua and Barbuda’s Minister of Tourism, Asot Michael, is “very encouraged” about the future of his country’s cruise sector. The minister’s optimism follows his recent visit to South Florida (January 25 – 27) during which time he met with several cruise lines including Carnival, Royal Caribbean, NCL, MSC, Holland America, Seaborn, and Princess Cruises. The Minister and his team also received valuable feedback from the Operations Committee of the Florida Caribbean Cruise Association (FCCA).

In commenting on his meetings, Michael said, “The cruise executives and itinerary planners were impressed with our vision for improving how Antigua will be welcoming their ships and passengers, and their feedback has helped us to better understand their specific needs for achieving sustainable growth. I am confident that we have developed the right master plan, and it is now up to our government to identify additional financing to complete what we started last year when we successfully implemented critically needed marine improvements at St. John’s Harbour and the Heritage Pier.”

The Tourism Minister reported that very experienced cruise industry leaders like Adam Goldstein, Rick Sasso, Robin Lindsay, Carlos Torres Navarro, and Michele Paige were impressed with the fact that, although the Antiguan cruise-sector master plan had already made significant implementation progress, the Minister and his team were still open to feedback and suggestions for improvement.

The cruise decision-makers were particularly interested in the possibility of creating a new beach-focused, outer-island style of cruise destination on the sister island of Barbuda. According to the Minister, this piece of the master plan is designed for Barbuda to deliver an authentic and unprecedented experience for an Eastern Caribbean cruise itinerary and to better position Barbuda on the regional cruise map.

In 2016, the Antigua and Barbuda government commenced an ambitious cruise facilities and downtown development program. To date, some US$50 million has already been spent on the harbor and lengthening and strengthening the Heritage Pier to allow for the berthing of larger ships up to a Quantum-class size. The arrival of Royal Caribbean’s Anthem of the Seas on December 2, 2016, heralded the start of what is expected to be a new growth phase for the Antiguan cruise sector.

The cruise-sector master plan calls for further dredging of the approach channel and turning area, the creation of a fifth berth, and land reclamation to help with major improvements to pedestrian and vehicle flows, town aesthetics, tour operations, and shopping.