The Barbados Stock Exchange is on a journey to transform itself from a local securities lister to an international listing destination at par with countries like Singapore and Jamaica.

The Barbadian bourse, which was re-incorporated in 2001 in accordance with the Securities Act 2001-13, is regulated by the Financial Services Commission and designated as a Recognized Stock Exchange by Her Majesty’s Revenue & Customs (HMRC) in the United Kingdom.

Considering the small size of the domestic securities market in the island nation, the BSE has recently trained its sights on international listings, an effort that has triggered several significant initiatives, as Malon Yarde, General Manager at BSE, explains. 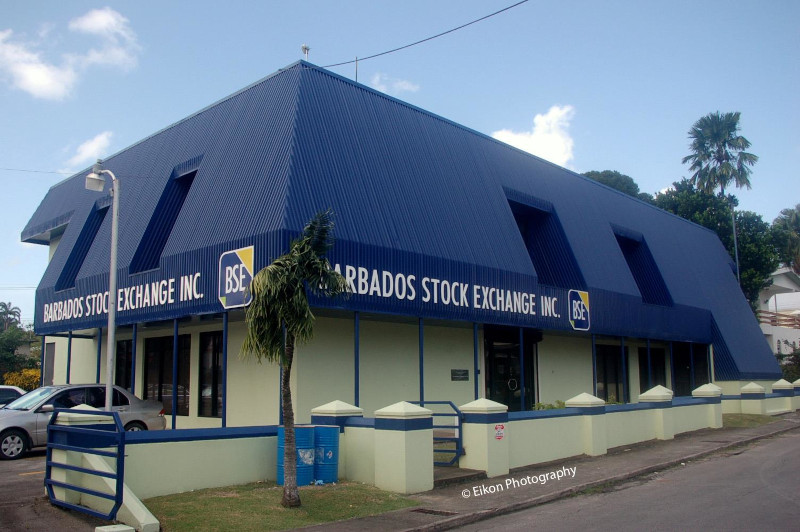 “One of the major initiatives we’ve been working on since 2017 is digital assets,” says Yarde. “Originally, there was a lot of talk about initial coin offerings and cryptocurrencies, but as a stock exchange, we shied away from that because we are regulated to list and trade securities. However, what caught our attention was the technology behind Bitcoin and the other cryptocurrencies – blockchain technology.”

From 2017 to 2020, the BSE worked closely with Block Station through discussions, meetings, training sessions, and pilot projects with brokers and the Financial Services Commission of Barbados to understand the Block Station platform and how it can work for the BSE.

“The FSC was developing frameworks for innovative technologies including blockchain, so they set up a regulatory sandbox with the Central Bank of Barbados to allow companies like Block Chain evaluate their products and services.”

The sandbox helps companies like Block Station understand how their technologies fit within existing regulatory frameworks and determine whether there is a need to develop new ones.

For the BSE, working closely with the Barbados FSC in developing new technology frameworks is critical in ensuring it meets International Organization of Securities Commissions (IOSCO) requirements, of which the FSC is a member.

“In integrating blockchain technologies, we must satisfy key ISOCO criteria,” Yarde says. “In particular, investor protection and systemic risk reducing systemic risk in any system, which Block Station solved by offering an end-to-end solution with token listing, KYC, AML, settlement, custodial requirements, and registrar components all built into the system.”

With all these requirements satisfied, including getting a sign-off from the Barbados FSC, the BSE signed a master service agreement with Block Station in early 2022 to formally kick off the process.

Another significant initiative the BSE has undertaken over the last three years is to emphasize its international securities market more. With less than twenty listed companies on the BSE, the bourse is looking internationally for more listings, having exhausted the local market.

“The BSE international securities market is where the blockchain trading platform is,” explains Yarde. “After launch, we plan to pitch our digital assets platform to the international market and position the BSE as one of the most innovative exchanges in the world.”

The BSE is working collaboratively with Block Station to identify issuers in the international market. Block Station has two issuers interested in participating in the BSE’s digital asset marketplace.

Besides reaching out to international listers, the BSE is focusing on creating awareness among local retail and institutional traders so they can participate actively in the securities market.

“Education is a key component to get people involved in the marketplace, and we are actively reaching out to foster participation from an issuer, capital raising, and investor perspective.”

One of the avenues the exchange is using is social media.

Barry Blenman, Operations Supervisor – Business Development at the BSE, believes social media can be crucial in onboarding the next generation of market participators.

“The younger generation spends a lot of time on their digital devices, hence the push to use social media as an educational platform,” he explains.

The BSE generates educational content every week to help people understand what it does and what services and products are available. Some topics it covers are how and why to diversify your portfolio and understanding the risk and reward relationship.

However, Blenman is quick to point out that the BSE, as a market regulator, cannot and does not sell investments, instead focusing on educating people on how to get involved.

The Innovation and Growth segment targeting SMEs in the country complements the international securities market at the BSE. Formerly known as the Junior market, the rebrand was highly strategic to ensure the name captured the actual characteristics of that market segment.

“We chose the name because the companies we are targeting to list are typically highly innovative and on a growth trajectory,” explains Yarde.

As Yarde explains, the BSE is currently working with local state agencies and business associations to help identify and transition SMEs to list on this market segment.

“The BSE is working with the Ministry of Business Development and the Small Business Association of Barbados to develop a listing ecosystem for SMEs that conforms to stock exchange standards.”

“We have also approached the Caribbean Development Bank to give us grant funding to help us prepare SMEs for listing, which occurs in three phases.”

“The first is sensitization and education, where we approach companies through the Small Business Association and explain to them the project and if they are a suitable candidate. Once we identify those companies, we move to the second phase, the diagnostic and capacity-building phase.

“During this phase, we target companies with the capacity to list and help prepare them from a corporate governance perspective, including internal controls and how they run the business, assisting them in understanding what is required to be a public company.”

“Phase three involves listing on the innovation and growth market and raising capital.”

The BSE hopes to help at least twenty companies reach the third phase and list successfully by the end of 2022 and another fifty companies over the next five years.

As part of its efforts to reach the younger generation, the BSE is in the last stages of developing and releasing a mobile trading app.

“Millennials, Gen X, and Gen Z are very much technology-driven, and the app will allow them to trade on a stock exchange through their smart devices,” Yarde says. “We know that we need to tap into the younger generation to deepen the Barbados stock market, which is why we are looking at such digital avenues to modernize our outreach efforts.” 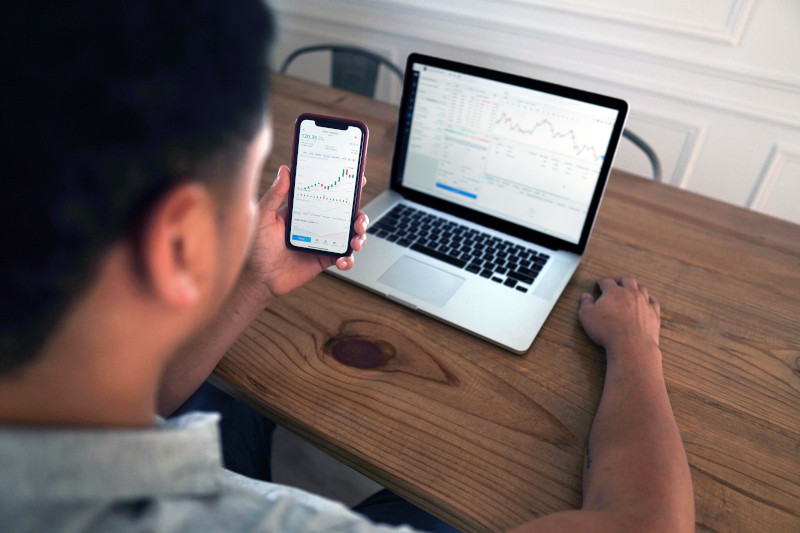 These initiatives form the foundation of the BSE’s efforts to become a key growth engine for the Barbadian economy.

“One of the main reasons we’re working on these initiatives is that Barbados has a small workforce and limited space to generate tremendous industrial output,” explains Yarde.

“We launched the international securities market to grow the BSE and attract international businesses that wish to be domiciled in Barbados. To support this, we have identified three jurisdictions: the UK, where HMRC already recognizes us; Canada, where we are currently working with the Canadian Ministry of Finance; and later, the US, where we’ll work with the SEC to gain recognition.”

The BSE’s three-to-five-year outlook has a singular focus, to grow its international listings significantly.

“We’ll be pushing hard for listings like security tokens and Eurobonds, which fit neatly into our security licensing,” says Yarde. “The FSC has also recently set up a committee to examine the blockchain space for security tokens and cryptocurrencies, which could further extend our technology capabilities as an exchange.”

Yarde hopes to see the BSE contribute in a meaningful way to the economic development of Barbados and establish its jurisdiction internationally as a high-quality, high-value, and innovative market leading the way in new technologies.