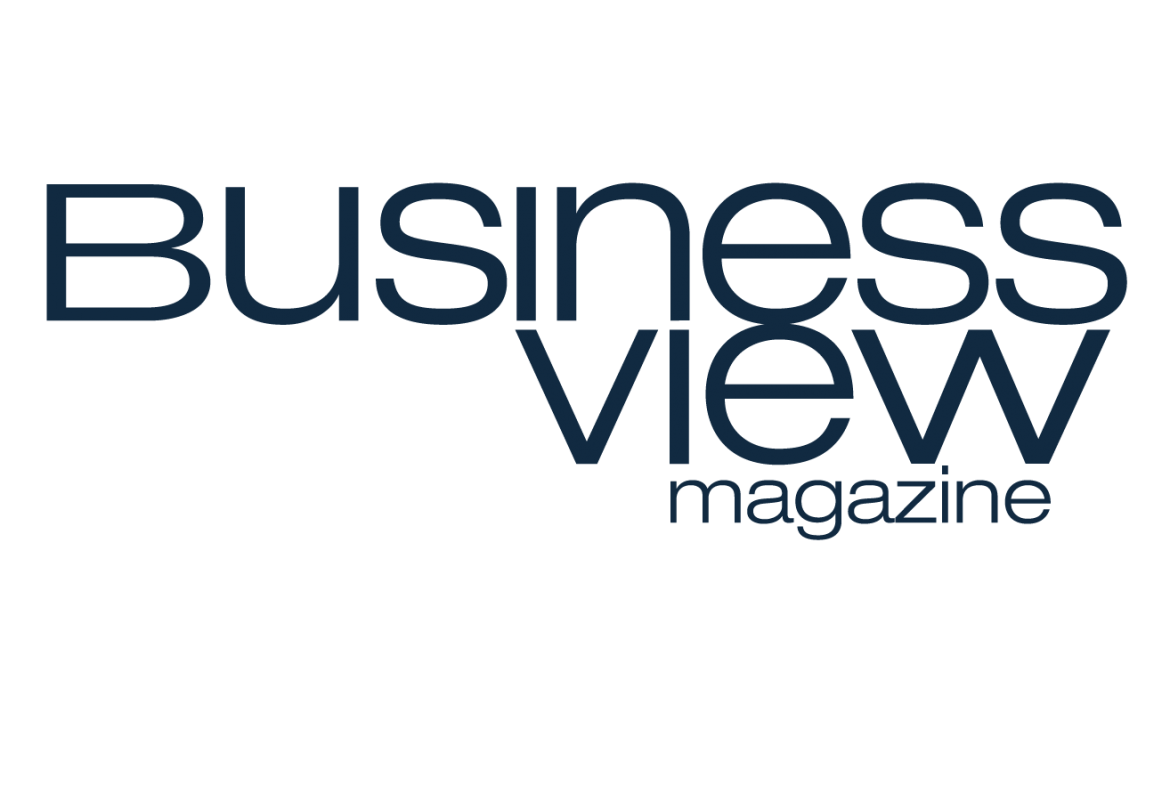 “Unless the lord builds the house, they labor in vain who build it …”

C & D Construction & Engineering Limited, in Mandeville, Jamaica, specializes in building construction, civil engineering, electrical works, and building maintenance. The company was created in 1995 by Clive Wint and his brother Dalton, to supply housing solutions to the community of Mandeville and the rest of Jamaica. It began operations in 2001, after Wint finally left his successful career as a site manager and engineer in the construction industry in order to fulfill his entrepreneurial dream of launching his own enterprise and providing jobs for his fellow Jamaicans.
Some of C & D’s construction and civil engineering services include: architectural designs, building construction and renovation, re-roofing, re-painting, door and window installation, drainage system design and construction, electrical rewiring and inspection, material haulage, concrete block making and installing, and project management. Since beginning operations 14 years ago, the company has had various contracts with Alpart Mining Venture, now Alumina Partners of Jamaica (ALPART), as well as other commercial institutions and private individuals.

According to Wint, almost 40 percent of C & D’s residential building is targeted toward the Jamaican Diaspora, or as he calls them “the returnees.” These are middle and upper-class buyers who emigrated from Jamaica to places such as Canada, England, and the United States, but are returning to the island and need new private homes into which they can move.

At first, C& D intended to work primarily in the private sector, constructing and refurbishing residential and commercial buildings. However, a shift in the industry’s financial environment – specifically a dearth of government water and infrastructure projects that are necessary for new home construction – encouraged the company to seek out public sector work, as well. Today, Wint and his 30 full-time and 40+ temporary workers also take on civic projects such as health centers, post offices, and schools.

Like many other businesses in the housing industry in Jamaica and elsewhere, Wint’s company was severely set back during the Great Recession. In fact, it would not have survived, at all, if not for his investment of some personal funds and the laying off of numerous workers. However, C & D did endure while other companies did not. Although not completely back to normal, he says that things are slowly picking up, this year, on the island. According to Wint, “in a good year, we will have contracted 15 houses.”

Currently, C & D Construction is working on a 28-lot subdivision on land bought by the company. At present, six lots have sold. Wint hopes to complete the subdivision over the next several years and start another one or two. Another upcoming project is a $32 million medical center. Wint is also hoping that his company can become a Grade 1 contractor for the government. Currently it is classified as Grade 2, but it only needs one more big project to add to its portfolio to be able to bid on projects above $75 million.

Wint believes that his company stands out from the competition because of its workmanship, integrity, and reliability. Nowhere is the need for trust more important than in his relationship with clients in the Diaspora, who, in some case, only meet with the company once, before a home project is accomplished. “They can depend on us to build and see a project to completion,” he says.
“C & D is also a community company,” adds Wint. “We support the community a lot.” Some of the projects the company supports or sponsors include: the Brooks Park Multipurpose Complex; the Manchester High School track and football teams; the El Instituto de’ Mandevlla Playing Field; the Manchester Football Association; the Central Manchester Inter-Club Quiz Competition; and the J.C.D.C. Manchester Festival Queen Competition. It also fosters work-study programs for several institutions, including Heart Trust NTA and Bellefield High School, among others.

C & D Construction is registered with the National Contracts Commission, the Jamaica Institute of Engineers, and the Incorporated Master Builders Association of Jamaica. But the most important relationship, according to Wint, is his religious one. In fact, the motto of the company is: “Unless the lord builds the house, they labor in vain who build it …”

Wint believes that his company’s vision should extend beyond the boundaries of his community to the “wider terrace” of his country. He is dedicated to providing quality service and exceptional workmanship in a professional manner to the satisfaction of his customers, while remaining “fair and true” in all his dealings with his employees, clients, and suppliers.
With its entrepreneurial vision and its credo of integrity and trust, intact, C & D Construction is bound to prosper its owner, as well as the wider terrace of Jamaica, for many years to come.