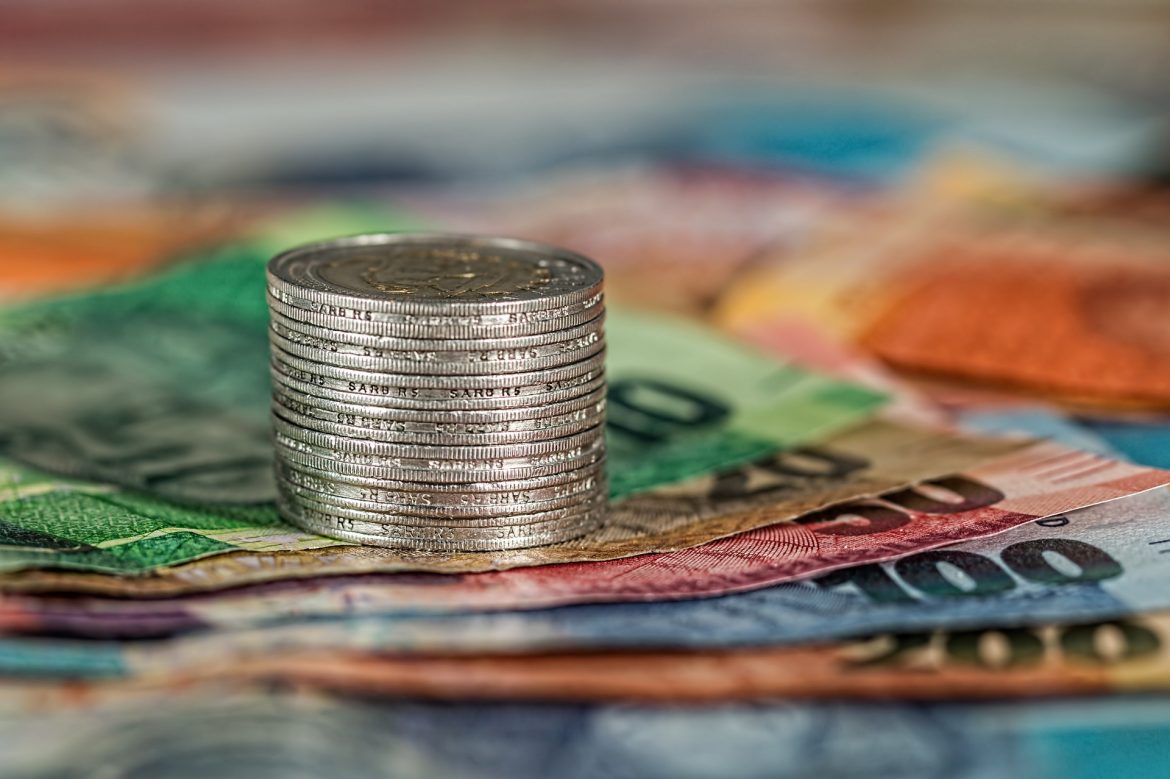 Caribbean credit unions are more alive and active and can play a greater role in national and regional development, but that much is either not known or recognized by the region’s government’s — and they want to change that.

That’s the word from the president of the Caribbean Confederation of Credit Unions (CCCU), Aaron Moses — and he delivered just that message at the regional organization’s 60th International Convention and 46th AGM held June 16-17, 2017, at the Memories Varadero Beach Resort in Cuba.

Delivering the opening remarks, Moses welcomed members to “another engaging, interactive, and rewarding experience,” of which 55 percent were attending for their first time. The CCCU President noted they were “meeting at an uncomfortable time in world history, when our region continues to grapple with many challenges and deep vulnerability.”

He noted they were “also meeting for the first time in a beautiful country in the Caribbean where there are several cooperatives, but no credit unions. Our choice was strategic and exploratory,” he pointed out, “as the hopes of the benefits of the cooperative sector can accrue to the Cuban people and economy.” He also had “a special welcome” to Cuba’s veteran Caribbean coordinator, Otto Marrero, “the man the Caribbean has had to know if ever we wanted to get to Cuba.”I hope this is a new relationship between Caribbean credit union and our Cuban friends,” he added.

Underlining the strong presence of the credit union movement across the Caribbean, Moses noted, “There are now 297 credit unions in 17 countries and our level of penetration is 20 percent — the highest in the world, involving the economically active populations in the region.” 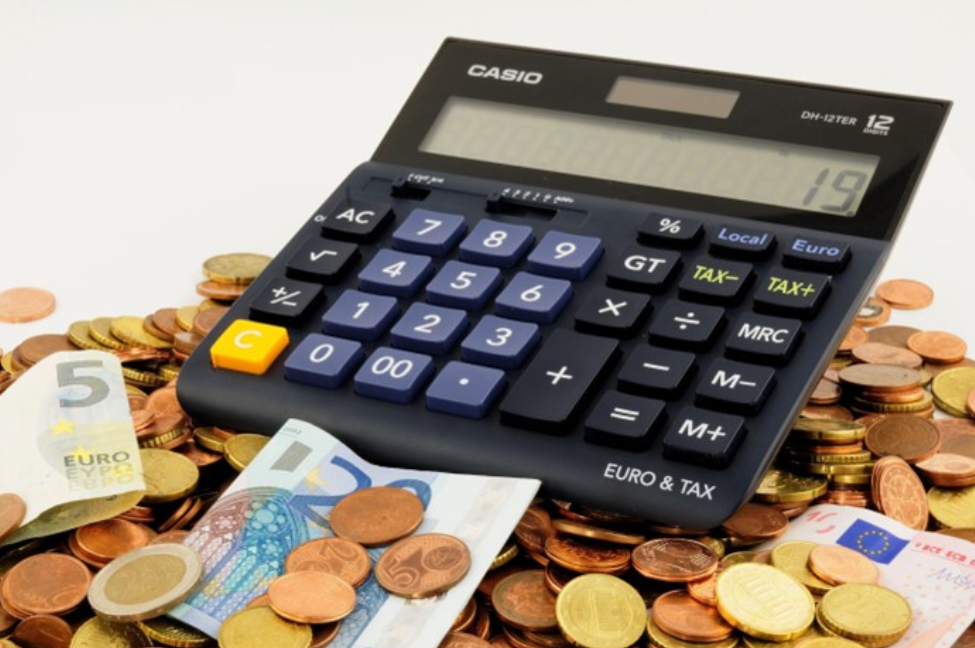 Moses pointed out the Caribbean people have been historically wedded to credit unions, “as it is a cradle-to-grave situation, where many people have grown up after having been given their first gift in the form of a credit union card.” He also pointed out that “the only country that finds itself this unique group (of high level penetration of the economically active population) is Ireland”, while credit unions “continue the transformation of lives of people and countries around the world.”

Moses noted that credit unions have a long history in the region, with the regional movement having been active for the past 75 years. The President also pointed out that the International Labor Organization (ILO) has acknowledge that credit unions are “the most sustainable” organization’s within the Labor movement.

It is against this background that the CCCU President issued his call to CARICOM and other regional governments, whether of nations or dependent territories, to give much more attention to a sector that they may have overlooked or underestimated for too long. In a direct appeal to CARICOM, Moses said, “We urge the region’s governments to revisit their relationship with and roles of credit unions and give them a greater role in national development.”

And, directly appealing to Prime Minister of St. Vincent and the Grenadines, Dr. Ralph Gonsalves, who is currently the longest-serving leader of the regional grouping, who was present as the invited guest speaker, the CCCU President added: “and we definitely hope our senior CARICOM Prime Minister can pass the message on.”

Moses’ message to the government leaders was clear: “We want to lobby for a continuous role of regional and national credit unions in sustainable growth, as it is foundational and pivotal.” But,” he added in a moment of collective self-criticism, “too many (credit unions) are still too slow to become cognizant of our potential and relevance — and this is partly our fault.”

Hinting at some of the areas the regional credit union movement can be both helpful and proactive, Moses noted: “Financing is needed in agriculture, community tourism, and all businesses to ensure value-added productivity. The time is now, the opportunity exists, environment is appropriate — and what is needed is aggressive action.”

The CCCU President therefore called on the hundreds of Caribbean delegates at the Cuba conference to take a page from the chronicled history of a great African and world leader, saying, “We need to be remind of Mandela’s vision when he said ‘vision and action by themselves will not work, but vision and action can change the world.'” 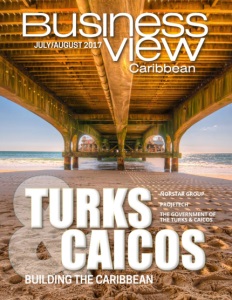