ECLAC lays out framework for building a competitive Caribbean economy 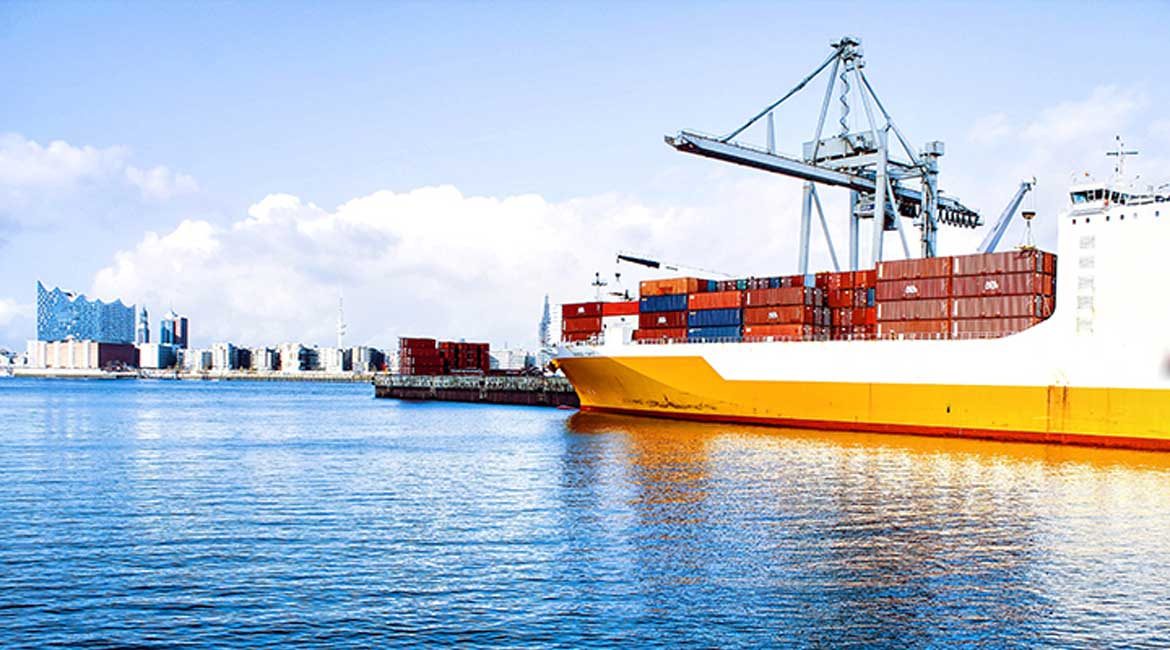 In order to build a competitive economy, Caribbean countries must engage in economic restructuring and diversification practices in several areas, including agriculture, transportation, and telecommunications. This, according to the latest policy brief from the Economic Commission for Latin America and the Caribbean (ECLAC) subregional headquarters for the Caribbean.

Entitled “A framework for Caribbean Medium-Term Development,” the brief examined the adjustments that the subregion has made – and the ones that it may need to make – in response to the challenging global environment. It observed that the Caribbean public debt was on average over 77 per cent of gross domestic product (GDP), which exceeded the debt threshold estimated to hurt economic growth. To address these challenges, the report formulates policy recommendations in three key sectors, namely agriculture, transportation, and telecommunications. 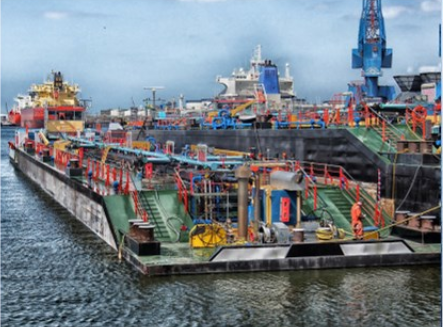 In the case of agriculture, the paper highlights that the creation of a dynamic agro-processing sub-sector is an underexploited opportunity in the region. Moreover, it is estimated that consumer food products account for over 50 per cent of the Caribbean’s annual imports from the United States, comprising mainly poultry, red meats, dairy products, and processed fruits and vegetables. This volume of imports suggests that there is scope for substituting these products with increased domestic production. This can be facilitated by achieving greater economies of scale through the expansion of agriculture in the larger countries such as Guyana and Suriname. The brief notes that some businesses in Trinidad and Tobago are investing in food production in Guyana.

The study also pointed out that establishing intra-regional transportation linkages that facilitate intra-regional trade and the movement of people has been a major challenge in the Caribbean. This occurs because transportation costs among island communities are much higher than costs between the region and metropolitan economies. The brief suggests the need for a revamped approach to regional air and sea transport, with better incentives for private sector investment and public private partnerships (PPPs) to absorb some of the costs.

The brief suggested that the telecommunications sector in the region needs to be fully liberalized to reduce costs and improve its quality. This improvement could facilitate trade and investment in addition to raising the efficiency in other sectors. The paper concluded that the region needs to design its own blend of market-based and government-supported approaches to tackle the binding constraints alluded to, which impede economic restructuring and diversification. 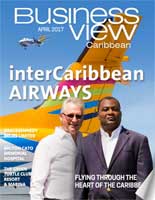