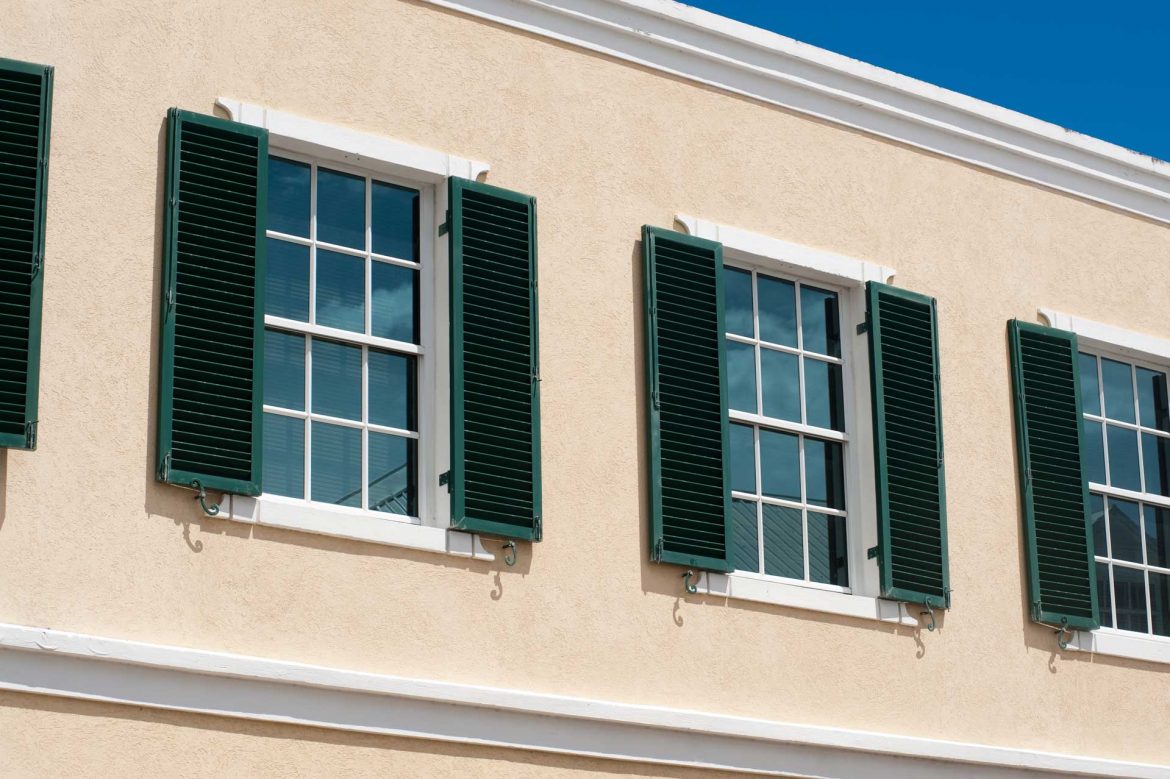 Product diversity opens up opportunities for door and window maker

For Bridgetown, Barbados-based Oran Ltd., opportunity has knocked over its 50-year history. From six employees operating in 4,000 square feet in 1964, to more than 250 employees in 120,000 square feet of factory space today, the manufacturing company specializing in such aluminum products as doors and windows, has learned to thrive – even among major competition.

“There is a significant amount of competition,” says Justin Oran, the company’s Operations Manager. This includes two other window manufacturers in Barbados and at least one, usually, on each island. In addition, the company competes with product coming in from the United States, Jamaica, and Trinidad.

With that, Oran has had to frame a plan to grow its sales and customer base.

“How do we set ourselves apart? Well, a couple of ways,” Oran says. First, time is on its side. “I don’t think many of these competitors have a 50-year history. So the brand is very strong.” Therefore, the company is sure to market the brand in addition to its products. “We do a lot in terms of customer education,” he adds. “We have close relationships with our customers, with the contractors, with architects, the people who will recommend the products.”

Oran touts itself as being the comprehensive solution for quality aluminum and PVC windows and doors for both residential and commercial use. Starting out, the company produced aluminum furniture, such as lounge chairs, but has since stepped it up to include such modern and innovative products as ladders, sunshades, storefronts, hurricane protection shutters, gutters, security grills, tub and shower enclosures, and architectural solutions for buildings.

“So the process has grown to many stages over the 50-year history,” Oran says.

It’s clear that keeping its product offerings fresh is key. very couple of years,” Oran says. “A number of the products that we’ve introduced in the last three or four years are really the first of their kind for the Caribbean. Our bi-folding doors, for example, have been very popular. So we grow the product range and hopefully grow the customer base as a result.”

This has contributed to the company’s “very diversified product range.”

“We offer some very custom solutions,” he says. “We work alongside the customer, whether he’s a small customer or a big customer, to find a solution that’s right for him in terms of performance and in terms of price point. And where we see opportunities to expand the different product lines that might bolster that ability, we do so. So we’re not afraid of risk and of taking on something new in an effort to educate the market and provide something we think is of value.”

Continually seeking new solutions, the company frequently invests in machinery. “Back in 2006/2007, we were one of the first Caribbean companies to start producing its own insulated glass products,” Oran says. “Most of the time they would be imported from overseas. We’ve gone into CNC (computerized numerical control) equipment. We’ve always looked for ways to improve productivity with either use of new equipment or software, in some cases.”

The company was founded by Marshall and Anita Oran when Justin Oran’s grandfather, who had a mechanical background, moved to Barbados and “saw a need for aluminum furniture,” he says. “He loved business,” the younger Oran recalls. “He loved working with his hands and taking a hands-on approach. I’m not sure if he knew where we were going to be 50 years later, but he certainly had ambition and sought to see something grow and to create something larger. And that love of business and those values are what led us here today.”

A few years ago, Oran opened a second facility – keeping its production plant in Bridgetown, as well – to process its PVC windows, cut glass and make its glass products.

Oran distributes its products throughout CARICOM (the Caribbean Community, an organization of 15 Caribbean nations and dependencies) and Belize, and to Guyana, in the south, to a variety of customers. Moving out into the broader Caribbean over the years to reach beyond Barbados’ quarter of a million people, has opened new doors for the company.

“We do everything from large hardware stores to construction companies that are purchasing for either residential or commercial projects,” says Oran. The company also deals with smaller hardware stores and companies doing one-off projects for small customers. We operate in all those markets, from the small customer who just wants a few windows, to the distributor that wants 200 windows or a full container of product, to the contractor,” he says.

Oran strives to service all of its customers’ needs, efficiently. One way is by making available parts and components for products manufactured more than 15 years ago that have been discontinued. Another aspect of Oran’s “after-sales service” is the expertise of its service teams.

However, being in business as long as Oran has, has not come without hurdles – such as the U.S. housing crisis, which began in 2007.

“When the housing market had its big bump in the States back in 2007 – they say when the U.S. sneezes, the Caribbean catches a cold. And we definitely caught a cold,” recalls Oran. “It was a very trying time. We had to take a look around us and see what was most important, and in that case, we thought it was preserving jobs in our company. And we took a long-term approach investing and stayed our course, and things … I guess they’re clearing up in the States now in the housing market, and we’re looking forward to something similar down here. So again, you try to not give in to those pressures, but invest smartly, and set yourself on a path so when recovery does take place, you’ll be able to capitalize on it.”

Looking ahead, he says, “I hope things will continue to improve, and we’ll get some growth down here, and you’ll see a lot of the islands kind of come out of the slump that we’ve had over the last few years.

“There’s a lot of investment that needs to take place in the Caribbean,” he says. “Everybody needs to do their part – companies need to invest, companies need to take risk and grow, they need to invest in their employees, and employees need to understand productivity. The government needs to facilitate that. And should all those things come together, and we can all work together, then we’ll see a good result in 2020, I think.”

WHO: Oran Ltd. WHAT: Manufacturer of aluminum doors, windows, furniture and more WHERE: Corporate headquarters in Bridgetown, Barbados WEBSITE: www.oranltd.com