Valley of the FREE – Mountain of the Gods – Soufriere, Saint Lucia 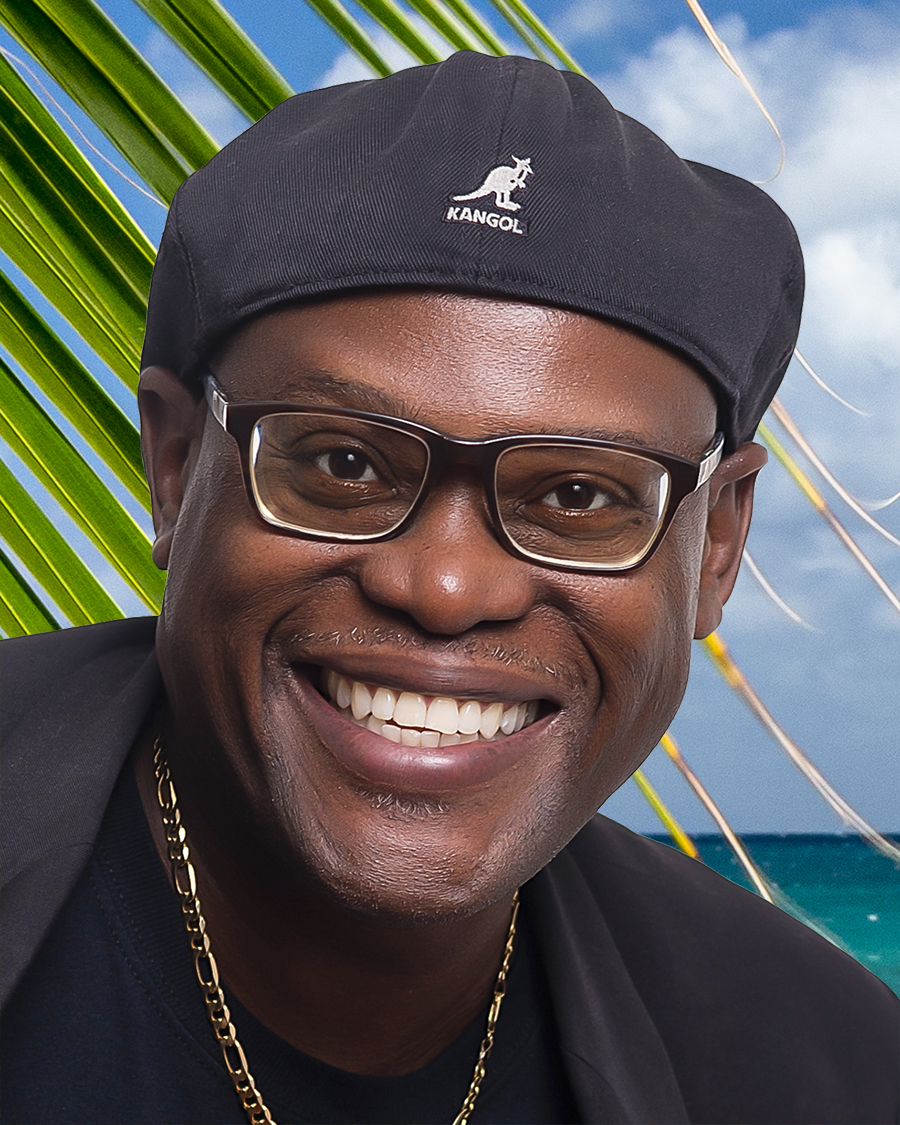 The Pitons of Saint Lucia are one of the most iconic landmarks of the Caribbean. So majestic are they that in 2004 UNESCO inscribed them as a World Heritage Site for their “Outstanding Universal Value.” But the historical appeal of these mountains goes back hundreds, and possibly even thousands of years. The Pitons are officially listed as Petit Piton which rises some 2,438’ above sea level, and Gros Piton at 2,619’. However, locals in the environs will tell you that there is also Piton Mitant, or the Middle Piton which is largely hidden from view.

Mountains of the Gods

Beyond their visual appeal these mountains have a deeper mystical and spiritual symbolism and it has been postulated that the Kalinago and Taino peoples who once inhabited St. Lucia may have worshipped them as their gods. Gros Piton would have been YOKAHU – their god of volcanic mountains, the sun, fire, thunder and food, with Petit Piton being ATABEYRA – the goddess of fertility, the moon, tides and moving water.

Valley of the FREE People

At the base of Gros Piton lies the community of Fond Gens Libre, which translates to Valley of the FREE People.  This is a rather fitting name as the community comprises of residents who are reputed to be descendants of the Freedom Fighters who rejected slavery, escaped from the plantations and made this enclave their stronghold. These brave souls never referred to themselves as ex-slaves, but always as FREE People, or “Gens Libre” in our Kwéyòl language – a description the community holds dear to this day.

Many of Fond Gens Libre’s residents serve as hiking guides taking visitors up and down Gros Piton.  Since 2014 National Geographic Certified Educator and Sustainable Tourism advocate Kirk Elliott has worked with the community to help residents bring their amazing story to the world. With support from the United Nations Global Environment Facility, Small Grants Programme he has helped them develop a community centered excursion that introduces visitors to Saint Lucia’s history, culture and cuisine with a uniquely Fond Gens Libre flair and flavor.

When asked about his motivation and vision, Elliott explained: “Climate change and unsustainable development are looming existential threats with the potential to destroy our traditional way of life.  Fond Gens Libre and its amazing story just might be the visitor experience that becomes an International Benchmark of Sustainable Tourism within a UNESCO World Heritage Site and in the process helps heal and save the world.” 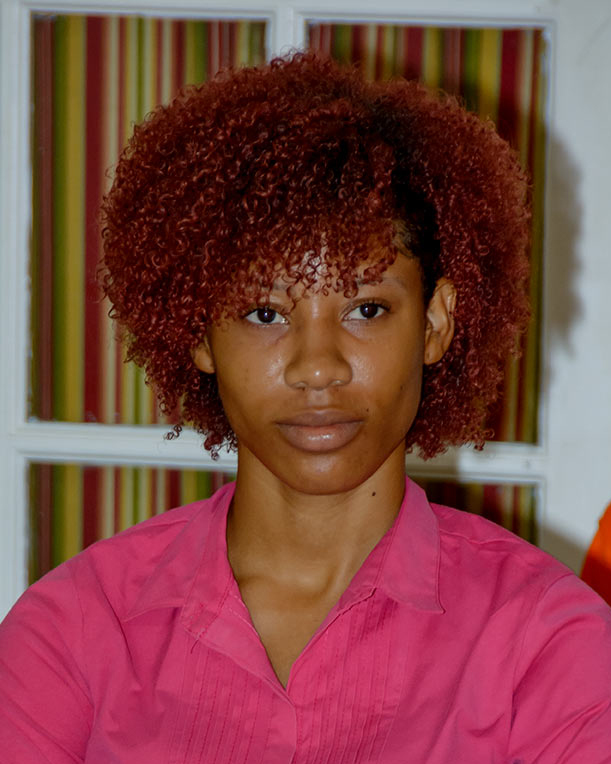 Recently elected President Sherell James, in commenting on the symbolism of her community’s name opined: “What makes us free is our courage and willingness to fight for the development of our community. We will not be deterred by any obstacles, just like our ancestors. We are on a mission to be a success story and blue print in the realm of sustainable development and we invite the world to join us on this noble mission.”

Powerfully aspirational comments from the new president. However, recalling that the 1795 Battle of Rabot led by the mulatto heroine Flore Bois Galliard was launched from Fond Gens Libre, we recognise James’ gallant spirit and our bets are on her to succeed. In this 1795 battle the freedom fighters of Fond Gens Libre won a decisive victory over the British who would have re-instated slavery in Saint Lucia had they won. The result was a year of unfettered freedom in which Blacks and Mulattoes who could read and write were placed at the head of some municipalities working alongside whites in the recently liberated French spirit of “Liberté, Égalité, Fraternité” – Liberty, Equality, Fraternity.

Kirk Elliott is a National Geographic Certified Educator, a New York Times Photographer, and a Certified Sustainable Tourism in Small Island Developing States Advocate. He is also the founder and CEO of the St Lucia Photo Tour and Kirk Elliott Private St Lucia Experiences, ranked on TripAdvisor as the island’s # 1 Outdoor City Activity.

Kirk is the creator of a novel idea he calls “Caring Entrepreneurship”.  This idea seeks to create successful community-based sustainable tourism development through the synergy of a caring entrepreneur and a host community the entrepreneur mentors. Through this arrangement visitors get to enjoy an immersion in the authentic culture, history, cuisine and all round lived experiences of the community. Such immersive experiences connect visitors to the heartbeat of the communities in a very powerful way. These connections in turn allow both the visitor and the host community to truly enjoy and appreciate the power of sustainable development in general, and sustainable tourism in particular to help heal and save the world.