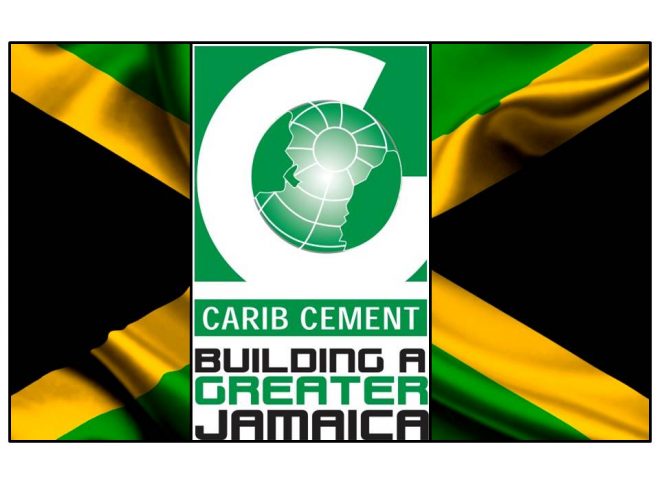 When you’ve been around more than 60 years, the words “iconic” and “institution” often apply.

That’s surely the case with Caribbean Cement, the Jamaican-based producer of high-quality Portland cement whose emergence from humble beginnings has yielded multiple upticks in production capacity, a workforce of more than 300 employees and a significant presence in the regional export market. The company was initially established by local entrepreneurs whose aim was to use resources indigenous to the island nation to produce cement, which would provide an alternative to the cement being imported at the time whose quality was not consistent. The operation’s evolution was in tandem with the growth of the country – resulting in the doubling of capacity in both 1956 and 1964, installation of a pre-processing line and solid fuel facilities in 1983 and a $200 million expansion in 2008.

The global recession that arrived in late 2008 and its lingering aftereffects have continued to impact Caribbean Cement on the home front, but some of those negatives have been offset by a more concerted effort to expand the company’s market reach overseas. Its employee count has remained fairly stable throughout the economic tumult and 40 percent of its current production is exported to destinations across the eastern Caribbean and into South and Central America.

In fact, more than 90 percent of structures in Jamaica today were built using Caribbean Cement.

There are four sales distribution centers in Jamaica, in addition to one manufacturing facility. The company’s main competition, according to its general manager, Anthony Haynes, comes from products imported from the United States and Dominican Republic, though it remains the market’s top player.

“Cement is a classical commodity, and as such our value proposition includes product attributes that are designed for satisfying the needs of the customers,” he said. “A distribution system is aimed at making the product available at the times and places that the customer desires, and promotion is aimed at communicating to the targeted customer segments useful information about the product and the organization that supports it. Against this backdrop, we provide our products at a price that is seen to be fair and competitive within the regional marketplace.”

A concerted effort has been made over the years to enhance the branding of the company’s products as authentically Jamaican; and to position the overall enterprise as one that’s endured, one that operates within legal and environmental frameworks and one possession a strong sense of corporate responsibility – as evidenced by outreach efforts that strategically manage the interdependencies between the organization and the communities in which it operates.

“The buying public tends to be very nationalistic, and this is leveraged to promote Jamaica products,” Haynes said. “Apart from that they also expect the very best quality, backed by excellent service.”

The company’s operating vision embraces lofty goals in which the country is “free from fear and crime, the workplace is happy and energized and our operations have minimal negative impact environment.” The scope also includes a “culture of service, quality and performance, where our word is our bond and promises are kept.” That would then be manifested by stakeholders who are “satisfied and proud of their association with our company,” whose financial performance exceeds goals and maintains growth.

Core values comprise the acronym “GRIPP,” which stands for Generating, Respect, Integrity, Professionalism and Passion, and whose tenets include “offers new ideas and solutions,” “thinks about the impact of own words and actions,” “acts decisively with fair play,” “challenges assumptions and welcomes alternative views” and “displays sensitivity to customer perspectives or needs.”

Haynes said continuing the philosophy, in addition to hitting fiscal targets, is a priority going forward.

“Caribbean Cement’s goal is to remain a viable enterprise, contributing to national growth while continuing to satisfy the needs of its customers, shareholders, employees and the communities in which it operates,” he said. “We endeavor to understand the changing needs of customers and be proactive in responding to these needs. We see great opportunities for infrastructure development and new uses for concrete solutions, especially to replace asphaltic roadways with concrete pavements.”