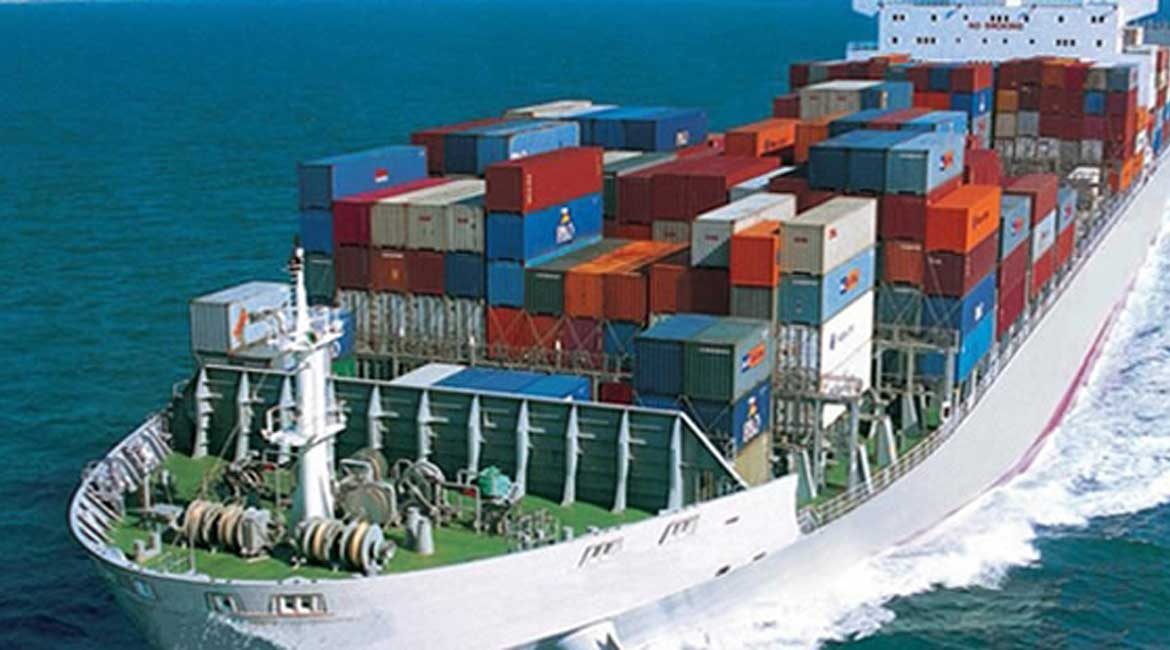 When Belize was a still colony of Great Britain, the Belize Estate & Produce Co., Ltd., founded in 1875, was one of the largest property-owners in the country with rights to almost a third of its available land. “It was a British-based company that had interests in logging,” explains David Vasquez, Managing Director of Belize Estate Co., Ltd. (BEC), the present-day incarnation of the legacy firm. “At the time, Belize was known for mahogany and for logwood, which was used for the creation of regal purple dye. Those were primarily Belize’s first exports and the Belize Estate & Produce Company was at the forefront of that.”

In those years, in the height of the logging season, the company employed some 1,000 workers and operated its own sawmill. Years later, it made a shift into the harvesting of chicle, used as a base for chewing gum, when the export of wood diminished, but over time, the chicle trade, likewise, declined. “The company closed all businesses here in Belize and was defunct for a while,” Vasquez says, “until its interests were bought up by the patriarch and founder of my company, Barry Bowen, in 1983.”

Sir Barry Manfield Bowen was a Belizean bottling magnate, politician, and entrepreneur. His business interests included Bowen & Bowen, Ltd., which bottles Coca-Cola products in Belize; the Belize Brewing Company, which brews Belikin Beer; and Crystal Mineral Water, the country’s main bottled brand. In 1993, he renamed the company he had bought a decade before by taking “Produce” out of its moniker, and today, the Belize Estate Company, Ltd. has diversified into many different sectors – all of which are transportation-centric.

“The dealer aspect is the primary focus of the business,” says Vasquez. “We’ve been a Ford dealer for almost four decades; we’ve been a Kia dealer for 25 years. And since last year, we represent Navistar International.” (Navistar International Corporation – formerly International Harvester Company – is an American holding company that owns the manufacturers of: International brand commercial trucks; IC Bus school and commercial buses; and Workhorse brand chassis for motor homes and step vans. It is also a private label designer and manufacturer of diesel engines for the pickup truck, van, and SUV markets, and a provider of truck and diesel engine parts and service.) “We are also the local representative for NAPA Auto Parts,” Vasquez adds. “We position ourselves with very strong, global brands.”

BEC is also the representative for several shipping lines and freight forwarders. “Belize is primarily an import market,” says Vasquez, “and the primary route comes from North America. We’re not a big player in shipping from there, but we are in the top two from Europe and from Asia. We have the best service for those particular trade routes.” Services provided by BEC’s shipping department include: agents for container ships, break bulk services, bulk ships, tankers, tug services, stevedoring, bunkering, and barge rental. Its clients include: Hapag-Lloyd, Maersk Line, Colombo Marine, Salinas Freight Forwarders, Air Marine, Key International Freight Forwarders, and Air & Sea Worldwide International.

As a compliment to its shipping services, BEC offers inland haulage over all the territory of Belize, door-to-port and port-to-door. “We also do a drayage service that delivers shipping containers,” Vasquez adds. “So, we offer a holistic service to the shipping line. We assist in clearing and delivering to your door.” The company is also an agent for Lloyds International Insurance, and all members of the AIMU (American Institute of Marine Underwriters). “We administer their claims for shipping insurance.”

BEC recently entered the car rental industry and is now a franchisee of Enterprise Holdings, the parent company of Enterprise Car Rental, Alamo Rent a Car, and National Car Rental. “We are a fledgling participant in the car rental industry,” says Vasquez, “but we have the representation of the best brand in the world. We may have just come in, but we have been able to position ourselves into the top two or three companies in the industry. I’m quite confident that in the next couple of years, we will be number one. Currently, we are at about 60 vehicles, and the potential is for us to be close to a hundred vehicles. But, we want to grow organically; we don’t want to force the situation and have more fleet than we need. The local car rental market is not robust; we depend on tourists.”

Vasquez believes that one of BEC’s competitive advantages is its close relationship with parent company, Bowen & Bowen, which provides it with a country-wide infrastructure and network. “Although we are based in Belize City, we have a national reach,” he says. “So, we can offer services countrywide, where others may struggle to do so. That’s how we separate ourself. Our aim is to be in the top two or three position in every category that we participate in. That is our driving force.”

In addition, despite its storied history, the modern BEC is a young and dynamic company that is always looking for new opportunities: “For example, Belize does export oranges, citrus, sugar, bananas. The agricultural base needs a lot of transportation and we’re hoping to fill those gaps,” Vasquez posits. “There’s always the potential to take on new partners.” The company is also nimble. “The auto industry is constantly moving, so we stay on top of the trends,” he states. “We have been able to sway with the economy and the trends in the market.”

The days of British rule are long gone – Belize achieved its independence in 1981. And since that time, the Belize Estate Company, Ltd., heir to one of the oldest companies in the country, has established itself as a major force in the in the nation’s economy, employing over a hundred workers. “We are truly a Belizean company,” Vasquez states. “Our growth and development has mirrored and paralleled the growth and development of the country. And we are part of one of the largest and strongest groups of companies in the country – the Bowen Group. We’ve been able to use that to help us grow and forge a strong foundation for our future. So, the sky’s the limit in what we can do.”

AT A GLANCE
WHO: Belize Estate Company Limited
WHAT: A transportation-centric company that deals in automobiles, agricultural equipment, and shipping services
WHERE: Belize City, Belize
WEBSITE: www.belizeestateshipping.com