The Housing & Land Development Corporation – Homes for the Needy 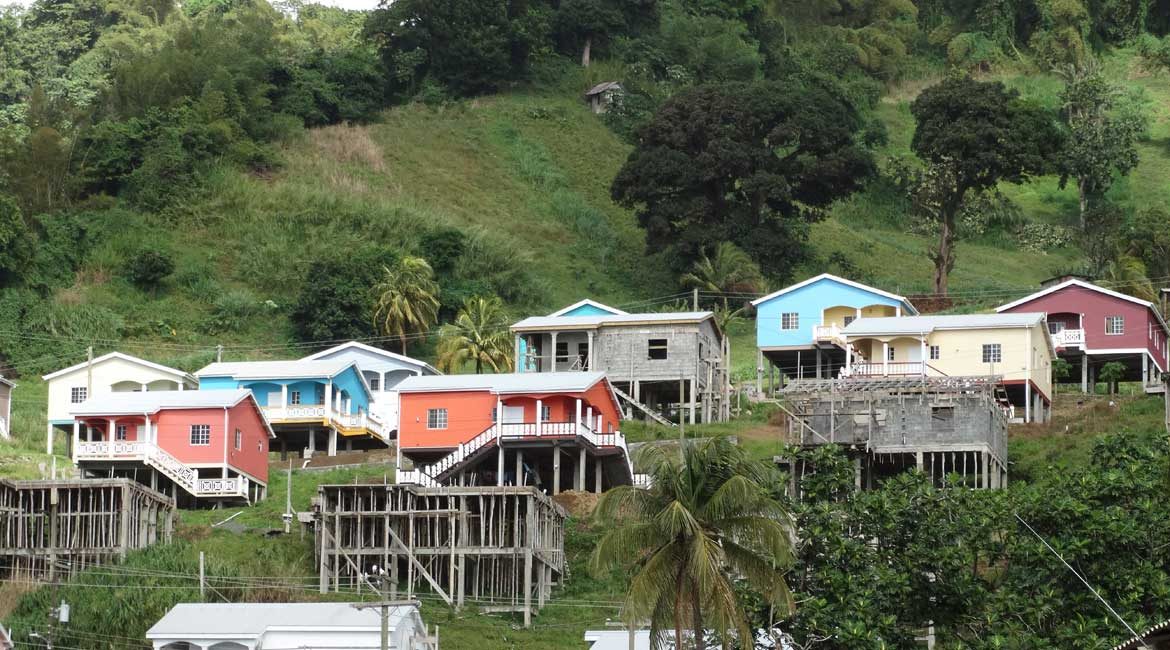 Homes for the Needy

The Housing & Land Development Corporation (HLDC) of St. Vincent and the Grenadines was established by an Act of Parliament in 1976. Its mandate is to assist the government in providing affordable housing opportunities for the people of the country, especially those of middle, low, and no incomes. The HLDC is a state-owned enterprise, reporting to the Ministry of Housing, and governed by a Chairman and a Board of Directors. The agency employs about 38 people.

According to Kenyatta Alleyne, HLDC’s Executive Director, there is no direct line item in the national budget to fund it. “We are funded through the various housing projects and programs that are set up by the government,” he explains. “So, you may have housing developments that are fully-funded by the government where we function as project manager, technical supervisor, and we hire contractors to build these houses, which are owned by us. In some cases land is subdivided and sold at the prices set by the government. Of late, the trend has been to develop land and build houses and then sell these finished properties, ready for occupancy, to the target market. If you own private land, and are in the target market of lower to lower-middle income, we even offer the option of building our style of housing, which is a standard design, on that private property.”

In order to become a client of the HLDC, an individual must go through a vetting process that examines such things as his or her salary, income, occupation, references, etc. “There are three categories to qualify based on your income level,” says Alleyne. “One is a monthly income between $750 and $1,700. There’s another target market between $750 and up to $2,500 a month. Then, there is no-income. We use these brackets to determine the type of house and eligibility for loans.”

“The applications are lodged and collated in a database,” he continues. “Generally, because we pool them by geographic location, somebody who applies for a particular location, if a project comes up for that location, then they become ‘short-listed,’ and will receive an offer which suggests whether it be for the land, or the house and the land, that we’re offering in that development. If you make it to the lottery, it means there’s a project afoot and you are sort of ‘pre-qualified’ with the financing institution for funding.” Unfortunately, Alleyne admits that there is limited land for housing development on the islands and because its programs are oversubscribed, some people must wait years for a suitable outcome.

Nonetheless, over the last ten to fifteen years, the HLDC has built upwards of 1,200 no-income, low-income, and lower-middle-income houses all over St. Vincent and the Grenadines. “We have also been involved in housing reconstruction and rehabilitation efforts, following the passage of several weather events,” Alleyne says. “And because we are the housing, technical arm of the Ministry, those reconstruction projects landed with us.” The weather events to which Alleyne alludes include Hurricane Tomas in 2010, and several freak tropical storms and floods.

Because the HLDC has been involved in weather disaster recovery, as part of a restructuring process that Alleyne says is intended to improve the agency’s efficiency and effectiveness, it is currently looking at more options for development with the private sector. “I believe that for our long-term survival, the way we do business has to change,” he declares. “We have to grow pointedly at the profit-generating aspects of our operation which would mean we’d be building private houses on private land. We have the expertise, the know-how, and the in-house capability to do subdivision designs, get them approved, and do high-intensity type developments. So, the hope is that we can sustain the substantial demand and interest that people have in having us construct homes for them because there’s money to be had and we’re aiming toward sustainability.”

Meanwhile St. Vincent’s Housing & Land Development Corporation will continue to address the needs of the country’s most vulnerable citizens. “St. Vincentians are proud of their homes; they like to own their own homes,” says Alleyne. “But it’s not always affordable given the commercial options. But we compare well with what other countries in the region do. I would say that, over the years, 98 percent of our customers have been satisfied with us and the product they have come to own.”

WHO: The Housing & Land Development Corporation

WHAT: A state-owned enterprise, reporting to the Ministry of Housing 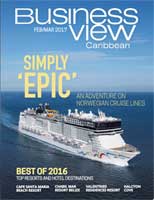 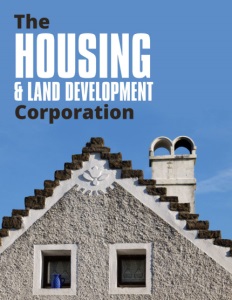