Business View Caribbean interviews representatives from National Rums of Jamaica, as part of our focus on best business practices.

National Rums of Jamaica, located in Kingston, is a rum producing and exporting company that is jointly owned by the government of Jamaica, West Indies Rum Distillery Ltd. of Barbados (which is owned by Maison Ferrand of France), and Demerara Distillers of Guyana. “National Rums of Jamaica is comprised of two major distilleries,” explains Chief Executive Officer, Winston Harrison. “There’s the Long Pond Distillery, which has been in operation for over 250 years, and the Clarendon Distillery, which has been in operation for just over two hundred years.  We also have Innswood Distillery Limited, a company that is no longer operating under that name, where we do our barreling, ageing and warehousing.” 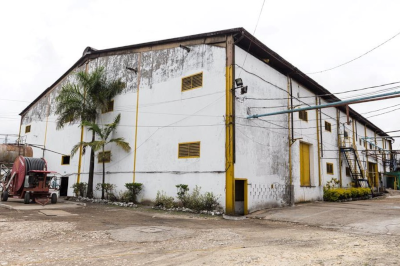 “Ninety percent of what we produce is sold as bulk rum, the remaining 10 percent is converted to Monymusk branded rum, bottled and shipped to Canada, the UK, and other parts of the Caribbean. When we sell our bulk rum, we sell it to major players across the world; they, in turn, use what we have sold them to make their blends, which they then bottle and sell under their own labels. So, we’re selling rums to a number of spirits producers both locally and internationally. Monymusk is one of Jamaica’s oldest sugar and rum producing estates, and has been producing rum from molasses for over 200 years. The estate is synonymous with the production of good-quality rum that is world renowned.”

National Rums has approximately 110 employees who work in its distilleries and head office. According to Harrison, the company expects to achieve double-digit growth over the next few years due to an aggressive marketing focus that has started penetrating new markets, while also creating new brands under its Monymusk label. “We don’t do a lot of advertising,” says Harrison. “On the local scene, we have two distributors who cover the entire island. Internationally, we attend rum shows and exhibitions, and through that methodology, we engage players in the industry and develop relationships as well, as we leverage our partners/shareholders.”

Jamaica is well-known for its rum production, and Harrison says that there are three or four other local companies that National Rums competes with. “But our competitors are really the rest of the world – the U.S. Virgin Islands, Panama, Trinidad, Barbados – they produce bulk rum from the Caribbean, as well. But locally, in the bulk space, we are the market leaders,” he states.

One of the company’s challenges according to Harrison is getting enough local molasses, the main raw material for producing rum, which comes from cane sugar processing, to supply its needs. “Right now, the sugar cane that is available to be converted to sugar with its molasses byproduct, is only half of our current requirements,” he opines. “If I want to grow my business by double digits, I’m going to need more molasses. So, I would argue that one of the challenges that we currently face is not enough local molasses being available to the industry, which forces us to import. Not having adequate sugar cane limits the amount of available local molasses for production, and so, partly for this reason, in recent years, we have gone into the production of sugar cane as an experimental project.” 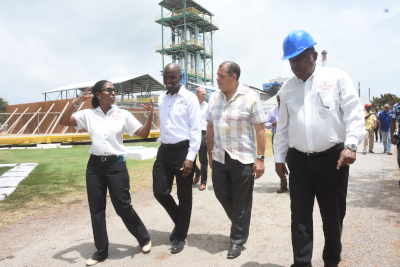 The result of responding to that need has actually helped National Rums to develop a “green” protocol that is an environmentally-friendly, closed-loop system. “The sugar cane is grown and from the cane, sugar is produced,” Harrison notes. “The by-product is molasses. That molasses substrate is fermented and distilled and turned into rum, and the by-product of that process is a liquid wash from our plant that, in turn, can be used to fertilize the sugar cane.” In a further attempt to become a greener company, Harrison says that National Rums is also examining how it utilizes the energy needed to run its distilleries. “We’re looking at our usage of fuel,” he says. “Solar is an option; liquefied natural gas is another option. They both allow for cleaner output and ensure that we are protecting the environment while reducing our carbon footprint.”

Harrison adds that the government of Jamaica is cognizant of the industry’s supply problem and is actively seeking investments for the retooling and retraining of the country’s existing sugar factories, as well as the re-equipping of small farmers to put more sugar cane into production. “It goes without saying that if I can get more local molasses, the local industry will do better,” he declares. “That’s more people working, more people producing, and a better standard of living for all concerned – improving our foreign exchange earnings and improving our gross domestic product.”

“We are one of the oldest producers of rum on the island,” Harrison remarks, in conclusion. “We have been producing the finest quality rums which are exported to the rest of the world, including the largest beverage producers globally who use our rums in their formulations. When you taste our rum, you’re tasting the spirit of the island, the spirit of our people, the vibrancy, the flavorfulness – it’s all Jamaican.  Take a bottle of Monymusk rum out of Jamaica and you have captured its ‘Jamaicaness.’”

Check out this handpicked feature on Jamaica Aggregates.

WHO: National Rums of Jamaica, Ltd.

WHAT: A rum producing and exporting company 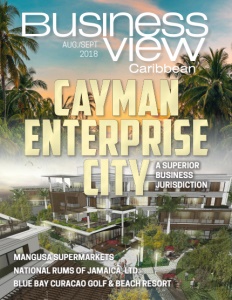 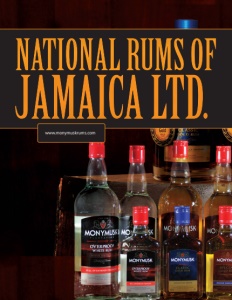