Committed to the people

Compañía de Luz y Fuerza de Las Terrenas, SA (Light & Power Company of Las Terrenas) was founded in 1992 and began operations in January 1994. Since then it has provided service to more than 10,000 residential, hotel, and commercial customers. Luz y Fuerza was created with the intention of supplying electricity to all the regions of the province of Samaná where the lines of the former Dominican Electricity Corporation (CDE) did not exist.

On August 6, 2015, the interconnection of the distribution networks of the Compañía de Luz y Fuerza de Las Terrenas to the National Interconnected Electric System was carried out. It currently supplies power to Las Terrenas and Las Galeras. Luz y Fuerza operates with technical and economic distribution losses of less than 10%, with 100% of its customers duly metered and with a charge close to 98% of the energy invoiced.

Recognizing that electricity is the engine of development, the company has contributed to maintaining progress throughout the north and east of the Samaná peninsula for the last 30 years. They believe in their people to make a citizenry more aware and better prepared to face the future. For this reason, more than an obligation, Luz y Fuerza have made a commitment to the business development of the area, as well as a social responsibility commitment with the people.

The company has a strong vision to be an electricity distributor that serves as a reference in quality of service and contribution to the environment. In that regard, they are dedicated to always looking for alternative renewable energy sources and to continue installing technologies that allow users to get the most out of their supply and that help them program their consumption the way they want. 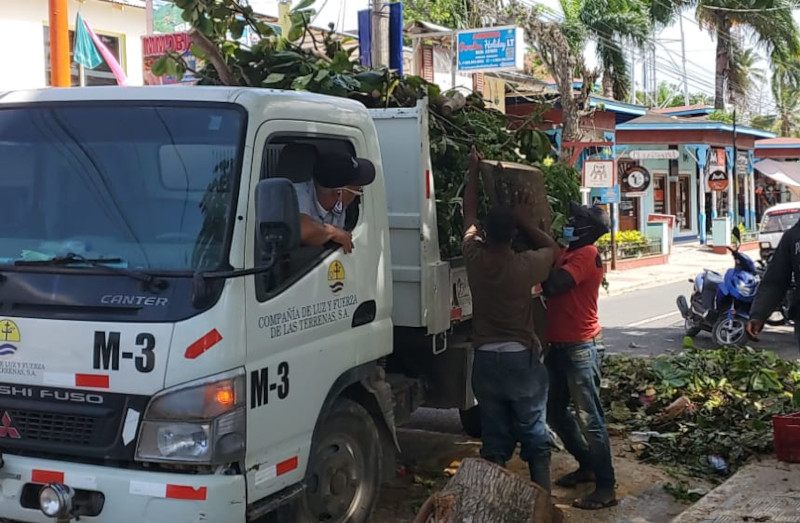 To accomplish this mission, the Luz y Fuerza team works 24 hours a day, 7 days a week to deliver energy of the best quality available and at the lowest possible cost, guaranteeing the continuity and security of the electricity supply at all times, while always seeking the greatest satisfaction for their customers. Providing a continuous and quality service all day, every day of the year is the fuel that drives them.

When it comes to ethics, the company is proud to work in compliance with the regulations and standards established in the country for the generation, distribution, and sale of electrical energy in the interest of offering a safe and efficient service. Honesty builds trust – that is a key focus and priority for Luz y Fuerza. They charge customers exclusively for consumption according to highly reliable meters and services according to what is established in the contract.

Efficiency is also of major importance. To maintain the most efficient operation, they optimally use their resources and give quick responses to the requests of clients. Companies today only succeed through innovation and Luz y Fuerza is a leader in innovative solutions – staying at the forefront in order to offer clean energy at a lower price, according to the needs of the time, and always seeking to offer the best service. 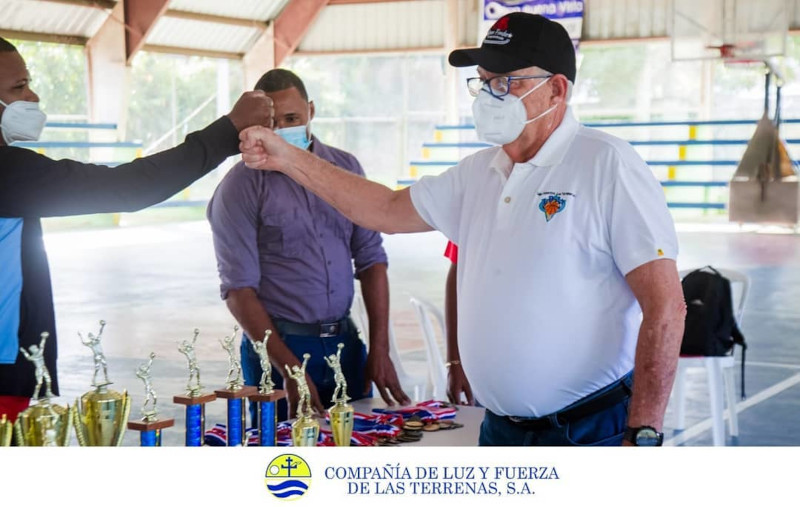 After three decades of operation, Luz y Fuerza currently provides service to 14224 customers and has a hard-working staff of 78 employees. They place a high importance on maintaining support for the community with the aim of helping its better development. The company actively participates in community activities, also providing technical and financial support to the City Council, the Police, Cestur, public schools, private schools, churches, and sports clubs, among others.

Luz y Fuerza is an institution that provides services in the northern and eastern part of the Samaná Peninsula, an iconic destination in the Dominican geography and one of the greatest tourist attractions on the island. Thus, they understand that they play a leading role in environmental conservation. As a result, the company has coined a high share of responsibility in the matter of preserving the region’s resources and they understand that they must be spokespersons for all the riches both inside and outside of their areas of operation.

The Luz y Fuerza team also understands the role they play by taking part in the education process of the communities where they provide their services, constantly looking for opportunities to instruct the population on the responsible use of electricity, which also has a direct impact on a reduction in its consumption.

At the end of 2010, they launched the educational campaign “Let’s Learn to Save Energy”, which has consisted of talks on the responsible use of energy, educational radio spots, advice printed on the electricity bill, and several other outreach initiatives. In the year 2015, they implemented more than 70 awareness activities, where they encourage the reasonable use of energy and the explanation of the Dominican electricity system and how to read your meter.

In the last two five years, Luz y Fuerza have incurred a process of technological innovation demanding from their energy suppliers the necessary adjustments to promote clean and renewable energies. They are presently working on creating a smart network, as well as developing a solar park, implementing green initiatives, and participating in reforestation efforts in the area. Having earned various awards for their efforts and achievements, Luz y Fuerza will continue to be a role model for energy conservation in the Caribbean and a reliable, quality provider of electricity for the people.

Where: Based in Las Terrenas, Dominican Republic

Trinidad and Tobago poised to take a...

Countries of Latin America and the Caribbean...