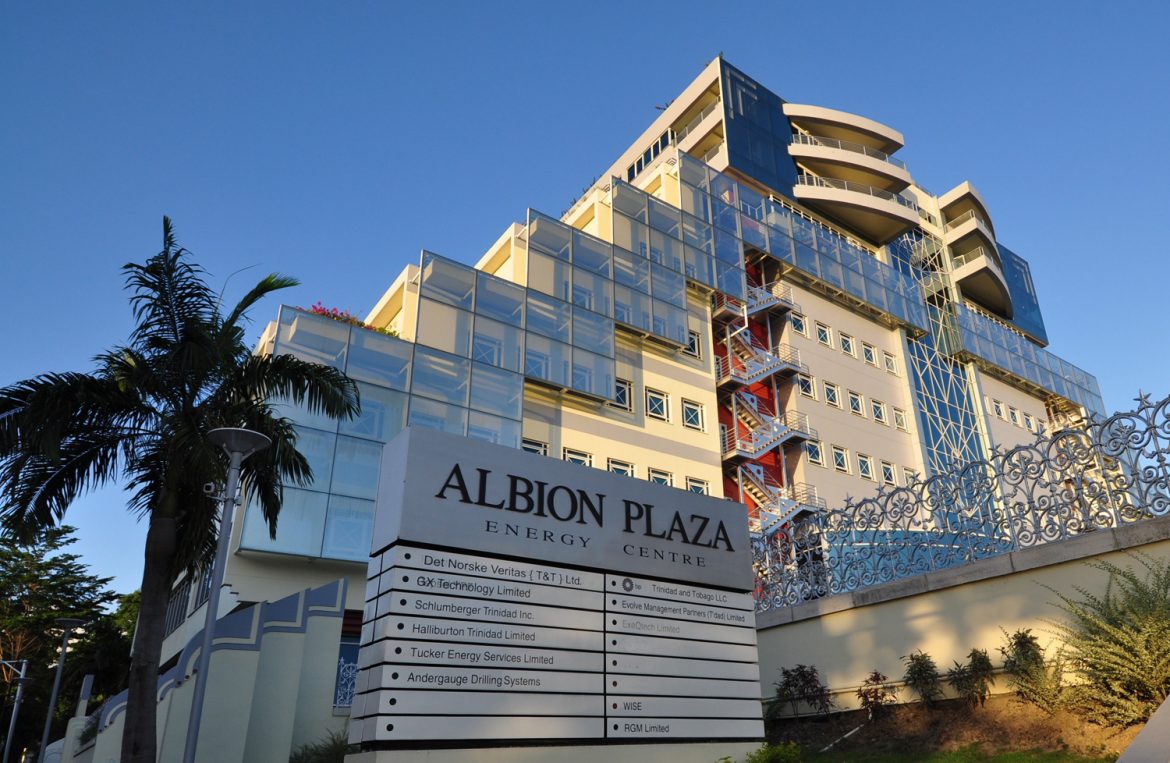 A recent initiative has seen Servus – Trinidad & Tobago’s leading provider of integrated facilities management services – become more proactive in seeking clients, a process that begins by internally identifying companies with needs and then dispatching staff members to discuss its range of services. The process, especially in the local market, has been one of education because many operations simply had no understanding of what a facilities management outfit could provide.

The education is a key element of building the country’s facilities management marketplace, because international companies who might locate to the Caribbean won’t arrive bearing much patience in terms of the experience and environment they expect to work in.

“These companies are operating all over the world – in places like the U.S. and Europe – and the model that they use is a standard model,” said Edward Kacal, Servus’ chief executive officer since December. “So they come to Trinidad and they ask, ‘OK, who can I talk to about facilities management?’ and our name is synonymous with facilities management here, and it becomes an automatic. It’s not something that we have to convince them of.

“We are a developing country, an aspiring country. Our national infrastructure is not as robust as developed countries. We have to accept the challenge to provide a first-world experience to a company locating here. They don’t want to hear why the water was turned off or that the workers didn’t come to work because there was a work stoppage. They want the same experience they’d have in the U.S. or Germany.

“Our challenge is to provide them that environment, with no excuses.”

Kacal said the market is beginning to expand with a few smaller companies attempting to provide a similar breadth of services as Servus, as well as a handful of niche providers. A larger international competitor has begun to make overtures toward entering the fray, too, but the specter of a more crowded marketplace is hardly an unwelcome one in his mind. On the contrary, he said, more competitors will eventually result in more demand.

“We welcome competition. The competition helps us raise awareness of the market,” Kacal said. “The name Servus is synonymous with facilities management in Trinidad and I expect that to be strengthened in the next five years. That might be a bold statement, but I’ll make it. I see no reason not to be building on our foundation. It’s a very good foundation and there’s a lot to build.

“There’s a lot of work in the country and we have an excellent service to offer.”

Kacal took over as CEO less than a year ago. But while he remains relatively new in the position, he’s already looking down the road at what could be coming up next for the entity.

In fact, he spends at least some time in a typical work week forecasting how the two-island nation’s facilities management market is likely to grow over the next several years, and where Servus might best position itself going forward, both at home and in other potential markets in the region.

These days, Servus is the only fully integrated company of its size in the country. But the new boss doesn’t expect the market to remain so barren for too much longer.

“We do see the English-speaking Caribbean as an expansion arena. We do have plans to have footprints in many islands. There’s automatic synergy in terms of us expanding. We’ve already had a few inquiries from some of the islands nearby about whether we will enter and begin to provide services. Moving into those areas is part of our plan and building the base in Trinidad is also part of the plan.” A significant market that Servus will pursue both at home and on new turfs is facilities management of government buildings. Kacal said the ones in Trinidad have suffered from “not really using the proper principles,” which he sees as an automatic entry point for the company to pitch its services.

“I don’t want to call it a challenge, but we are starting to pursue how we get the government buildings under our care,” he said. “That is a huge market opportunity for anybody who comes in.”

Servus manages approximately 1.75 million square feet of prime office and residential properties across more than 75 sites in its home country.

Its service offerings are broken down into building, support and technical categories and range from electronic security and elevator maintenance (building) to help desk and safety management (support) to business continuity planning and project management (technical).

The company was formed in 2002 as a joint venture of Guardian Holdings Limited, a financial services provider and property owner listed on the TT Stock Exchange; and Carillion Limited, one of the region’s leading construction and engineering companies and a wholly-owned subsidiary of Carillion Plc – one of the United Kingdom’s leading construction and support services companies.

The core employment staff stands near 120, but fluctuates as high as 145 or 150, and existing clients include significant international entities like British Petroleum, British Gas, Royal Bank and Guardian Life. In fact, international customers make up about 60 percent of the base, which Kacal attributes to their greater embracing of the value of outsourcing non-core functions.

“They don’t want to have to deal with all the facilities management issues,” he said, “so they are comfortable outsourcing that to one company and freeing up time to take care of their core business functions.”