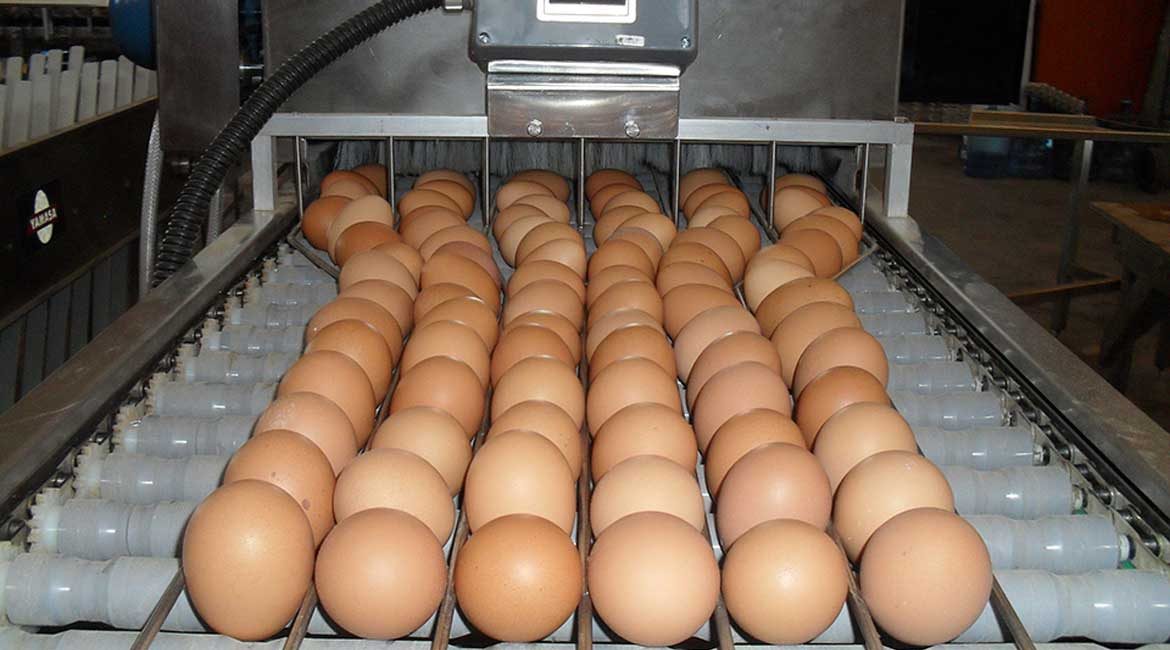 Business View Caribbean profiles Country Foods, a distributor of eggs and other farm products, as part of Best practices in Belize Business.

In 1958, a group of Mennonites migrated from Mexico to the jungles of British Honduras, now the country of Belize. They cleared the land with axes and machetes, determined to make a living in the new settlement of Spanish Lookout. Chicken and cattle were imported with the goal of raising them, both for consumption on the settlement, and to sell to the natives for an income to pay for the estate and the bare necessities of life. Initially, the settlers established the Farmers Trading Center in 1962, but when the market for its table eggs kept growing, the company directors formed a separate entity, and, in 1997, Country Foods was born.

Today, Country Foods, with a staff of 27, sells eggs, beans, corn meal, corn, and rice throughout the country on a weekly basis from its distribution center in Spanish Lookout. Country Foods produces over 50 percent of Belize’s eggs – approximately 127,300 cases per year (360 eggs per case) – from 85 different farmers. Its customers include brick and mortar shops, stores, supermarkets, shopping centers, resorts, hotels, restaurants, and other food vendors. In 2011, the company bought an egg grading machine, which allowed it to organize and stamp all eggs of the same size and present them in trays and cases: small, medium, large, extra large, and jumbo. The equipment can expose cracks, candle, clean, grade, weigh, and stamp 75 cases per hour.

Eggs represent approximately 71 percent of Country Foods’ business; beans, 18 percent; and rice about 11 percent. The cleaning of beans is done either by contract with Bel-Car, an export and import company, or the farmers clean the beans, themselves, and Country Foods re-bags them. Beans are grown by local farmers in and around Spanish Lookout, Shipyard, and Little Belize. Although 80 percent of the beans are red kidney, Country Foods also markets black, cranberry, small red beans, and black-eyed peas. Tropical Country Rice, an imported hybrid seed planted by local farmers, is marketed in 20, 5, and 2 pound bags. The annual distribution of rice is approximately 2,670,000 pounds. Bean and corn handled is just over 1,800,000 lbs.

In the future, Country Foods is hoping to export its eggs to the greater Caribbean market. Sales activity has also begun to increase in the southern part of Belize, as more and more people in the country’s rural areas are depending more on outside food supplies and less on their home-grown products. To keep its customers satisfied, Country Foods is always striving to ensure that its products are fresh and that its delivery of them is fast and efficient, while staying true to its mission: To provide the Belizean people with safe, high-quality food, reasonably priced, and delivered consistently in a friendly atmosphere.

AT A GLANCE
WHO: Country Foods
WHAT: A distributor of eggs and other farm products
WHERE: Spanish Lookout, Belize
WEBSITE: www.countryfoods.bz

Ovotherm – A private, Austrian firm, Ovotherm has been a global supplier of clear egg packaging since 1965 – a leader in technology and production. An environmentally-friendly company, all of its egg packs are produced from 100 percent post-consumer material and are 100 recyclable. – www.ovotherm.com